The third animated short film titled Child Marriage is told through the eyes of a young girl and follows the story of Mina, a child who is pulled out of school and married off at a young age. As the film progresses, we see the physical and mental toll that early marriage can have on a child bride and consequently the limited opportunities that lend themselves to women with no proper educational qualifications when marriages don't work out. 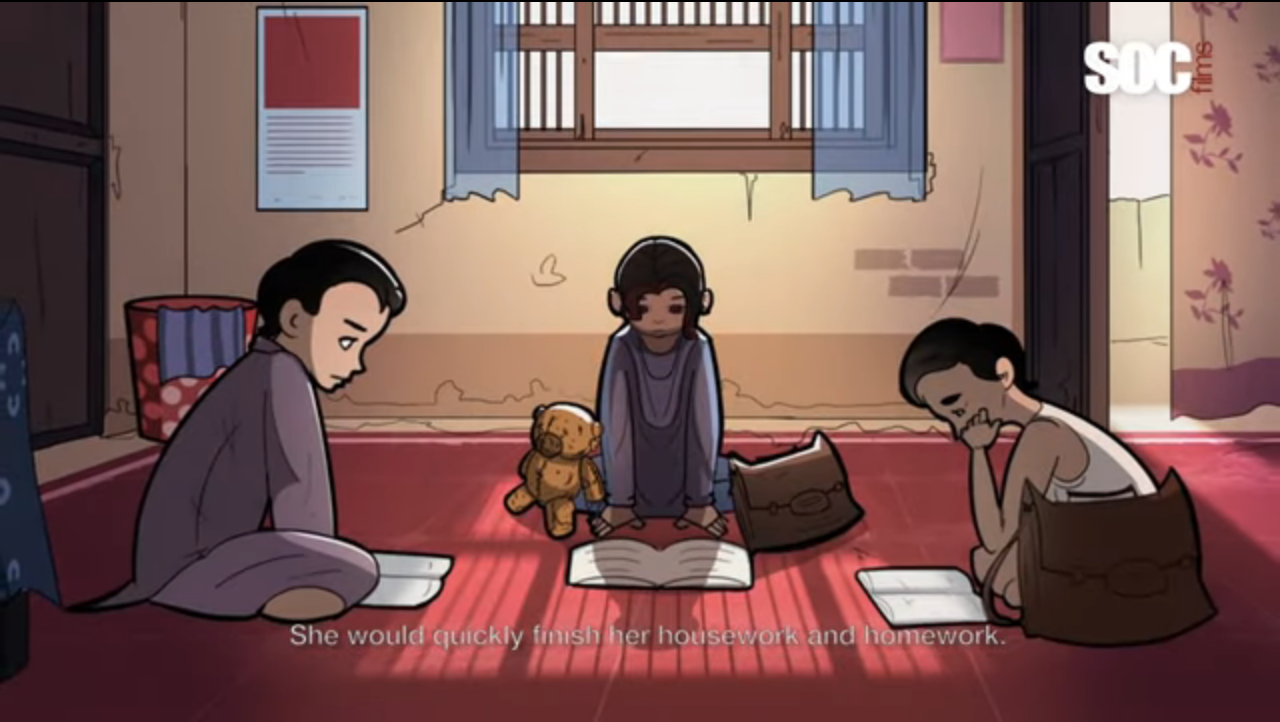 Through resilience, determination and awareness, Mina is ultimately able to turn her life around when she approaches Panah - a shelter that not only takes both Mina and her daughter in but gives her vocational training. 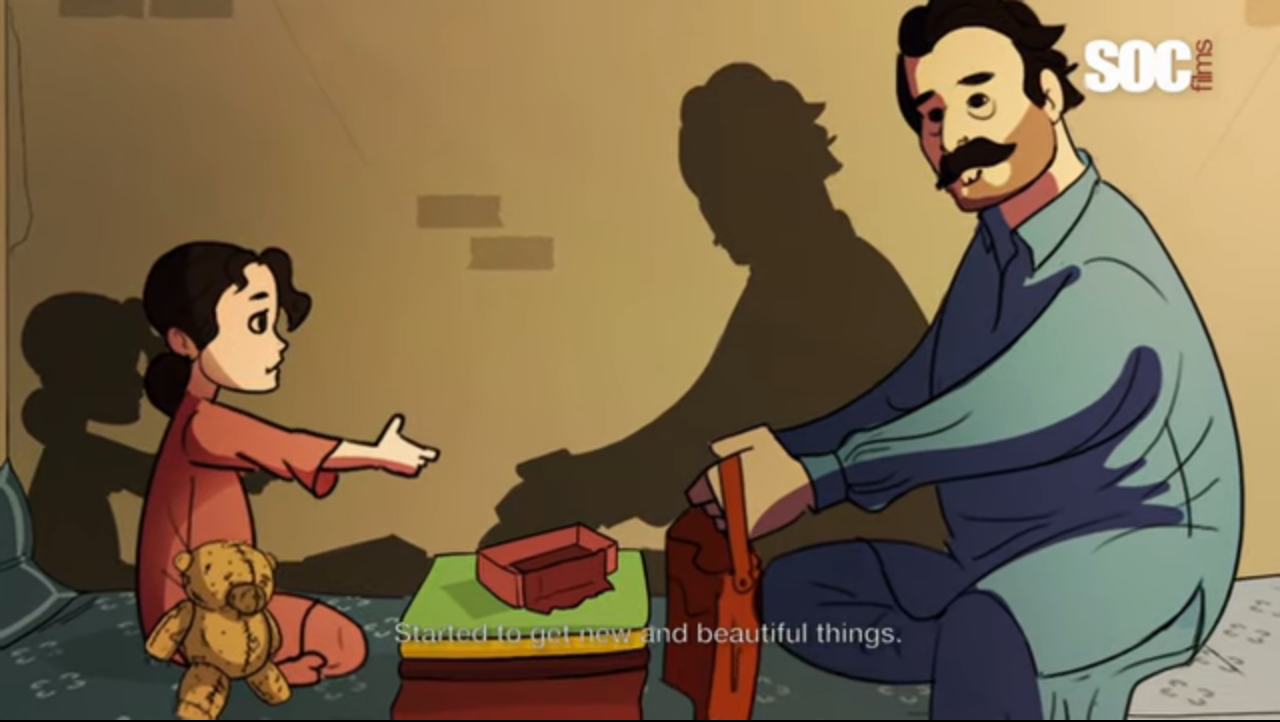 Shattering the Silence is a 4-part animated series in Urdu, featuring real-life stories regarding child abuse.

It took off in order to educate children regarding the prevalent issue and the steps that can be taken against forced marriages, labour, trafficking or physical abuse.