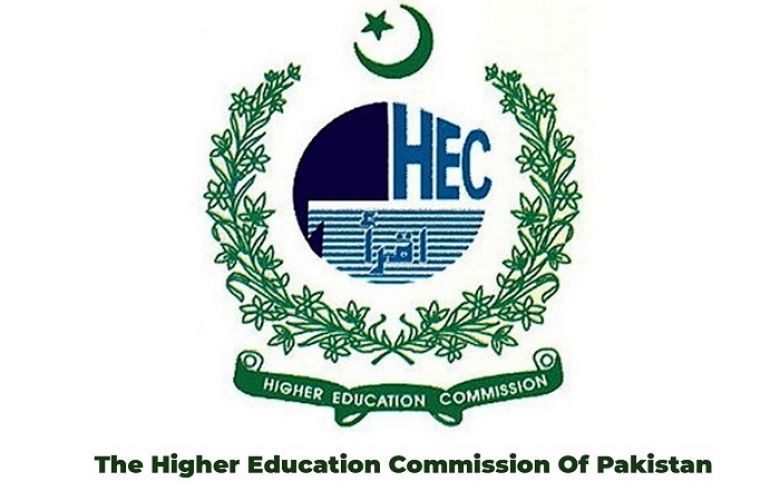 In a letter penned to the varsity heads, assistant director (coordination), HEC mentioned the UAE Federal National Council has passed a new draft law that seeks to prevent fake degrees.

Severe penalties have been proposed for obtaining employment in public and private companies or for any other purpose if the documents are fake.

Job seekers who use fake degrees to get a job in the UAE could face up to two years in prison and a fine of one million UAE dirhams. The new bill also targets recruiters and employers who deliberately accept fake degrees.

According to the report, the Middle-Eastern country's authorities have seized as many as 143 fake degrees and certificates from foreign universities in 2018.

The HEC said the heads of the universities should strictly ensure the authenticity of the educational documents issued by them to prevent Pakistanis coming for employment in the UAE from getting into any trouble.