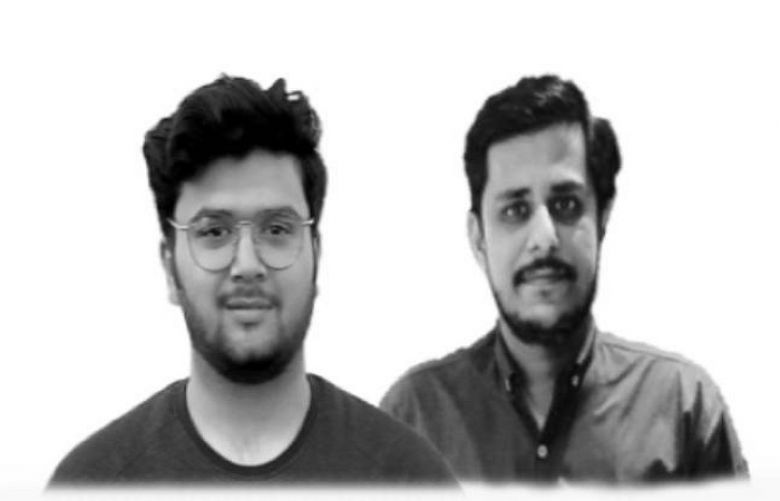 The world is moving from religionist to secular way of life, almost every state is trying to adopt secular approach and want to disperse religion form state affairs.

Secularism has many explanations which people define to their own comfort, unfortunately there is no universally accepted definition of secularism that could settle a standard. According to Oxford dictionary secularism is the belief that religion should not be involved in the organization of society, education and politics etc. This is the most simplest and vibrant definition of secularism. So we can say that a nation which don’t get stimulus by the religion of its people is a secular state. Like many other states India has also claimed itself a secular state, we will study that how far this claim is accurate.

The region of sub-continent is very rich in diversification of religions from ages, people from diverse religious backgrounds are settled in sub-continent. Concept of secularism is very old here, according to historians king Asoka of Maurya dynasty changed his religion and there was no religious discrimination of cast and creed during his era. He said “There should not be honor of one’s own (religious) sect and condemnation of others without any grounds”.

It is said that after 10th century AD secular image of India started to faint because of advent of new religions, changing of monarchs and few other factors. In 16th century AD Mughal King Akbar formed new secular constitution of India which allows all religions to enjoy religious fundamental rights and they had freedom to preach their respective beliefs in the state.

After Mughal rule, India came under east India Company Administration. The company did not discrete religion from state affairs but introduced equal rights for all the communities of India. After 1858 British directly ruled over the state and they also involved religion in politics but laws were according to subject of individual’s religion but later in 1864 they demolished these laws due to some reasons and smartly supported all religions to get upkeep from all.

After independence India adopted secular constitution, Jawahr Lal Nehru the first Prime Minister and prominent independence struggler was very keen to make India a secular democratic state in the world. India is following a unique concept of secularism that is essentially different from the western concept. Western secularism follows the complete separation of state and religion while according to India’s so called secularism state and religion can intervene in each other’s affairs within legally prescribed parameters. It is fact that notion of secularism is totally different in India from west. Mingling of religion and politics and misuse of political authority in religious affairs is fading the concept of secularism in so called largest democracy of world. There are few flaws in Indian secularism that differs itself from real secularism which mainly are:

The Hindu marriage act, there is no separate Sikh, Jain, Buddhist marriage act in India rather all are listed under Hindu marriage act which is basically a violation of religious right. Under article 290A in 1956 government allocated funds for renovation of Hindu temples in Kerala province of India, supporting a particular religion is against the core concept of secularism which shows the clear nepotism of India towards one religion. There are seven states in India which doesn’t allowed Hindus to convert in any other religion but they do allow all other people to convert into Hinduism. Some events against minorities portrays the real image of self-claimed most democratic secular country. Minorities in India had always faced challenges and cruelty form Hindu majority government side. There has been hundreds of riots against Muslims, Christians and Sikhs recorded since the independence of India. Sikh community has faced a brutal Sikh riot in 1984, thousands of Sikhs were killed in violence. The most wicked and obnoxious action was against Babri mosque in 1992, mosque was dismantled by Hindu fundamentalists to build Ram temple there. The Christian community who seems peaceful all the time was not spared of brutality and extreme behavior of Hindu extremists, many of their churches burnt down, their priests has been beaten and killed in many states of India and Australian priest and his family was burnt alive in 1998 in Bangalore is another worst example of extremism in India. How anyone can forget the major massacre of Muslims taken place in Gujarat which is also known as Gujarat pogrom about 790 Muslims were killed in this major brutal event against Muslim minorities.

We can see a bit change in the behavior of Indian extremists towards minorities, they have become more inhumane against minors.

The political supremacy of the Bahartiya Janata Party’s brand of Hindu nationalism under Prime Minister Narendra Modi since the 2014 election has called into question the future feasibility of the country’s secularist tradition and commitment to diversity. After BJP won 2014 elections India witnessed a hype in Religious based extremism. It is believed that BJP has won 2014 elections on the name of religion as they got full support from different religious based parties. In 2014, BJP became first party with simple majority to not have any elected Muslim member of parliament and there are only 27 Muslim MPs in Lok sabha but the ideal numbers according to population of Muslims is 76.

By the support of government, RSS like organizations are freely bullying minorities without any fear. Gau Rakshaks is an organization established by extremist Hindus for the protection of Cows which is a sacred animal in Hinduism. In the state of Haryana, Gau Raksha Dal–affiliated groups armed with field hockey sticks patrol the highway linking Chandigarh and New Delhi, where they scrutinize trucks (often with the blessing of the state police) likely to be transporting cows and even burnt cargos and killed Muslim truck drivers, police rarely arrested parties and trials are often gone nowhere.

The fabricated ideology of Hindutva is getting popular and more influencing under Modi’s rule. Recent events are its best example, in 2018 a Bollywood movie was banned by government which shows some inappropriate acts of a Hindu historical figure even some BJP’s MLAs threatened to punish director and actors of the movie. Instead of taking action against culprits government banned that movie which was later aired with different name and slight change in script. In 2020 High Court ordered to build Ram Mandir at Babri masjid’s place even though it is not proved in court that there was a Mandir before the mosque still High Court passed a biased judgement in favor of Hindus.
Last but not the least is Jamia Milia University Delhi incident in 2020 in which police beaten up Muslim students which were protesting against citizenship amendment bill which is under the agenda of BJP to marginalize Muslims. People reacted in the shape of numerous strikes, protests which turns into Hindu-Muslim uproar in Delhi which took lives of several people.

After all these arguments we can say that India is moving rapidly towards a Hindu rashtra (Hindu state) and image of India will get more wounds in near future if they keep going like this. It is a hypothesis that secularism may indirectly benefit from the reactivation of caste identities, which often can undermine religious identities and religious based politics may get impaired by caste identities.