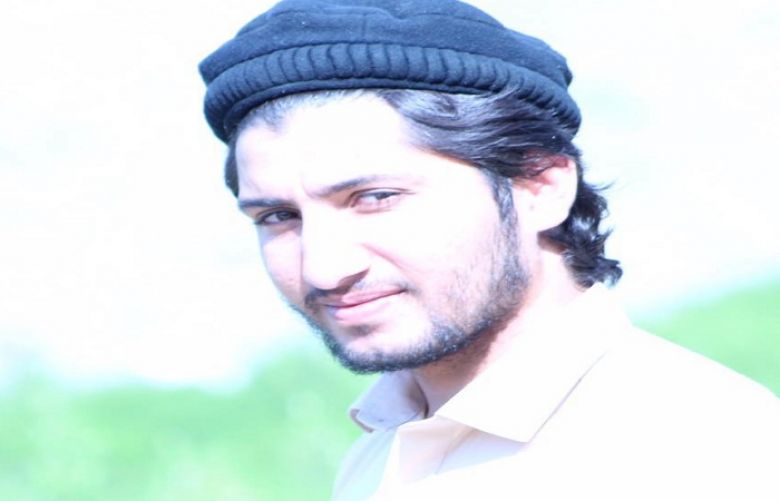 Dignified or civilized nations are those who are on the top level of good characters. We lived in an era of modern civilization in which every aspect of character and behavior is very clear to most of population around the planet earth. The sense of differentiating good and bad is clearly judged by a common educated person due to a vast sharing of information and communication through different modern ways i.e Books, Electronic media and Social media. Media have an important role in building society’s mind and modifying the behavior of individuals, living in a society.

Let’s suppose take two popular TV channels or internet websites "A" and "B". TV channel or website “A” is showing creative and educational programs to their viewers, the impact of those programs on their viewers will be positive. Viewers or audience are motivated through Informational, creative and educational programs while TV channel or website  “B” giving violent, irrelevant and immodest-meaningless programs. So it is evident that TV “A” or website has more positive impact on viewers while TV “B” has a strong negative impact on viewers.

The main point is that if a country has more youth power and the government of that country utilized them in better ways - running informative, creative and educative programs through electronic, digital and print media and involves them in creative programs then that nation will emerge as a leader of other nations.   Their programs will be called dignified programs. The viewers of those programs were called civilized people.

Western countries and some Asia's developed countries the media is doing well to promote the creativity and education to the public through their effective communication. I would like to give an example of Japan TV channel NHK world. It show creative and informative programs on tourism i.e “supreme skills”, documentaries on their icons, scientists and influential people, Children Programs, “Inside Japan” and “Japan-Easy’ etc. these programs contain creative, educational stuff which is very important and helpful. These programs motivate people to keep their country clean, green and do something good for their country.

That’s why they are move fast in every part of life e.g technology, ethics and in promoting their civilization. They also cover documentaries on conflicts and wars like “A century on a film”, that documentary was about the World War 2 in which two cities of Japan, Hiroshima and Nagasaki was completely destroyed by dropping Atomic Bomb on these cities by America. But Japanese Media cover the documentary (The century on a film) in such a very beautiful way.

They do not let their people in depression but this documentary motivates them to learn and keep them alive and active in the field of technology.On the other hand when we look at the Central Asian and South Asian TV channels they cover just conflicts and useless dramas which have no concern with their lives and development. They cover war in such a way that the public get tortured and become disappointed.

Media has a very important role in engaging people in a right way, motivating them not to give up. But we see in Muslim world their own media is against them. Their TV channels are just after rating. In the race of rating they make the public depressed and show a negative image of their countries to the World. That’s why there is no respect of those countries which media is using against their own self.

In our countries we have to give preference to communication departments than any other subject because if there is politeness and Attic-ism in communication then everyone will understand easy what he or she have been taught. Institution must have to work hard for improving the society in which we live.