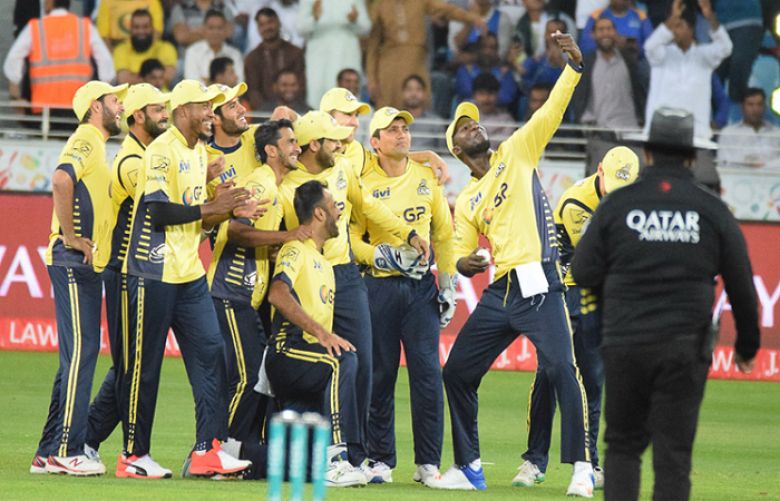 Peshawar Zalmi - Not just a PSL Franchise, a hub to philanthropy

Peshawar Zalmi is the most popular team among all the other franchises of Pakistan Super League. Also, not to forget, they are still the champions flaunting with their trophy and making Pakistan proud around the globe.

This is something really basic and almost everyone knows it but have you ever dug into the whole brand of Peshawar Zalmi? I bet you not. While having a conversation with a group of people, I tossed them a similar question. The answers were surprising because not even a single person thought that Peshawar Zalmi is not just a PSL Franchise but A LOT more than that. The moment hit me so I decided to write this blog for the people because this is something you all really need to know.

Peshawar Zalmi is T-20 franchise and plays for PSL. It represents Peshawar, capital of Khyber Pakhtoonkhwa province of Pakistan. It is owned by Javed Afridi - CEO Haier. Zalmi's current captain is Darren Sammy (West Indies) and the head coach is Muhammad Akram. 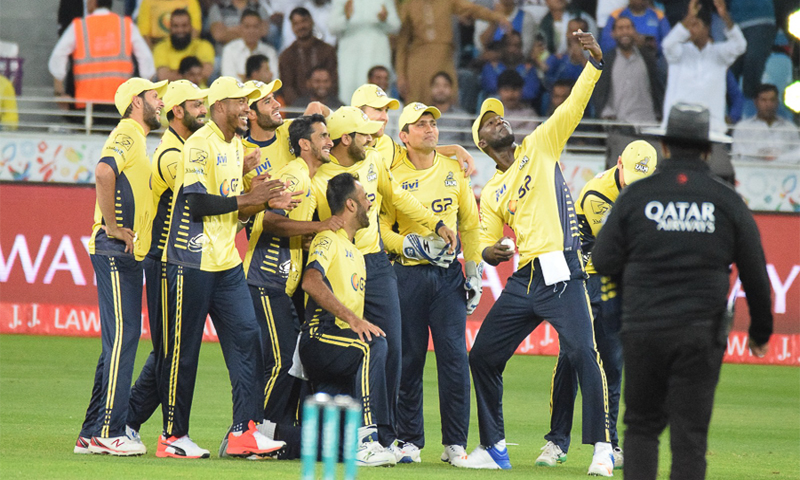 Winning the second franchise of PSL, Peshawar Zalmi proved itself to be the champions of PSL. Remember the viral celebratory pose Sammy when he took selfie (or at least posed to :P ) and when Kamran Akmal was literally and figuratively, ON FIRE. Yes, all these moments are related to the Zalmi Victory.

The information mentioned above it the information that majority of the people know. But there's a lot more to it. Let's have a glance.

Street cricket is counted as a tradition or culture in Pakistan. We believe that majority of the youth learn pure cricket from street cricket matches and watching matches. But have you ever thought that putting a defining edge to this can result in a blessing? Javed Afridi thought the similar. He collaborated with KPK Government and initiated Zalmi School League. It turned out to be fruitful and a very fine talent was found with more furnish required and they will rule the cricket in coming future.

Zalmi Foundation is an initiative by Mr. Javed Afridi who aims to help nourish and nurture cricket in best possible way. This Foundation relates to the philanthropy and welfare of cricket. Zalmi School League was its one of the initiatives. There are many more as well. 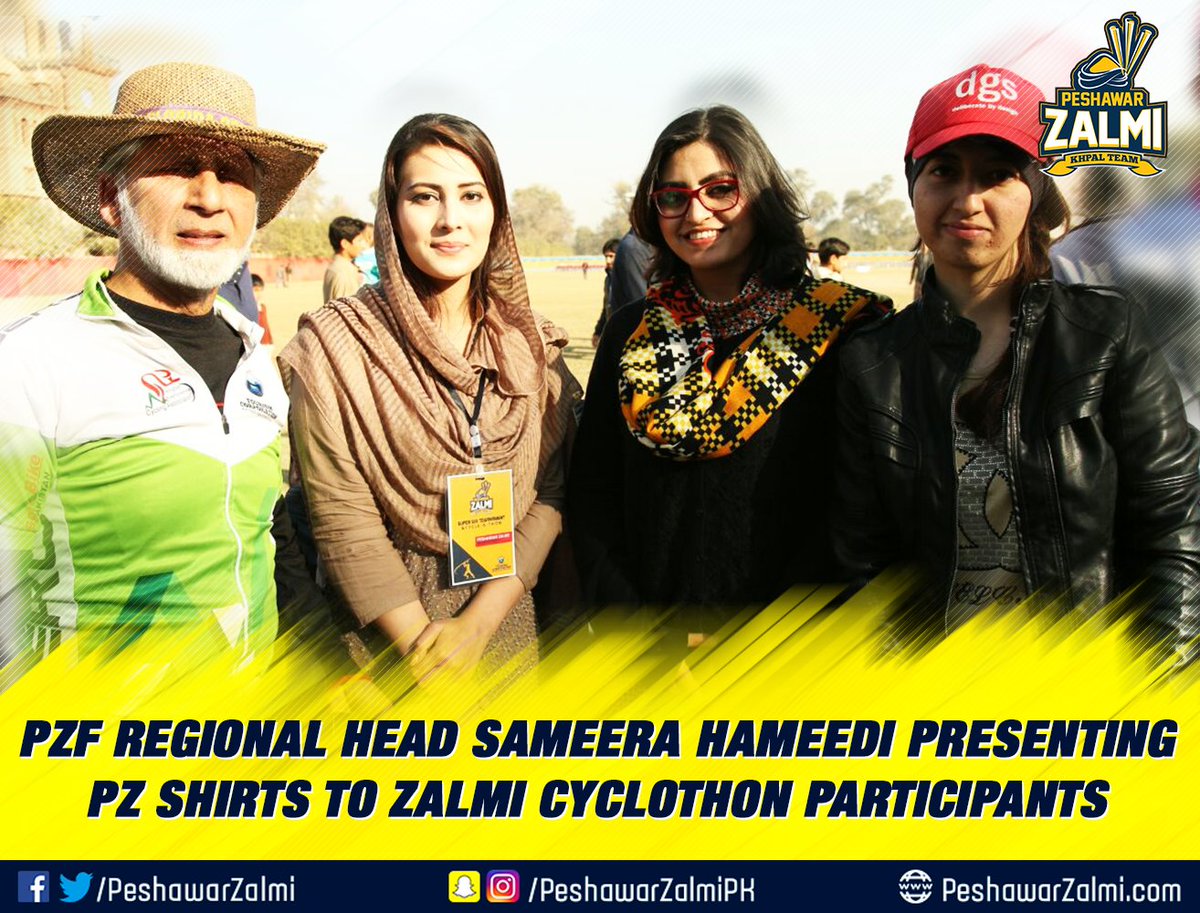 Not just children empowerment, Zalmi Foundation has also conduct Women Empowerment Projects to empower women who has cricket passion in their blood.

A two day event was conducted by Zalmi Foundation in collaboration with UNHCR to show the message of love and peace among Hindu minority present in Pakistan. The aim was to deliver the message worldwide. 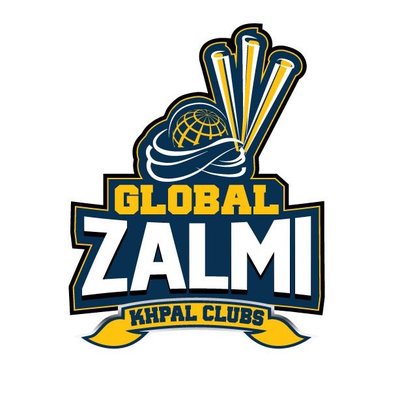 Zalmi Global is a program by Zalmi Foundation which aims to establish the awareness of Peshawar Zalmi globally. It is working hard to bring the cricket community globally together and spread the positive image of Pakistan. Till now, Zalmi Global has succeeded in getting 33 teams from 20 countries, covering 5 different zones of the globe. 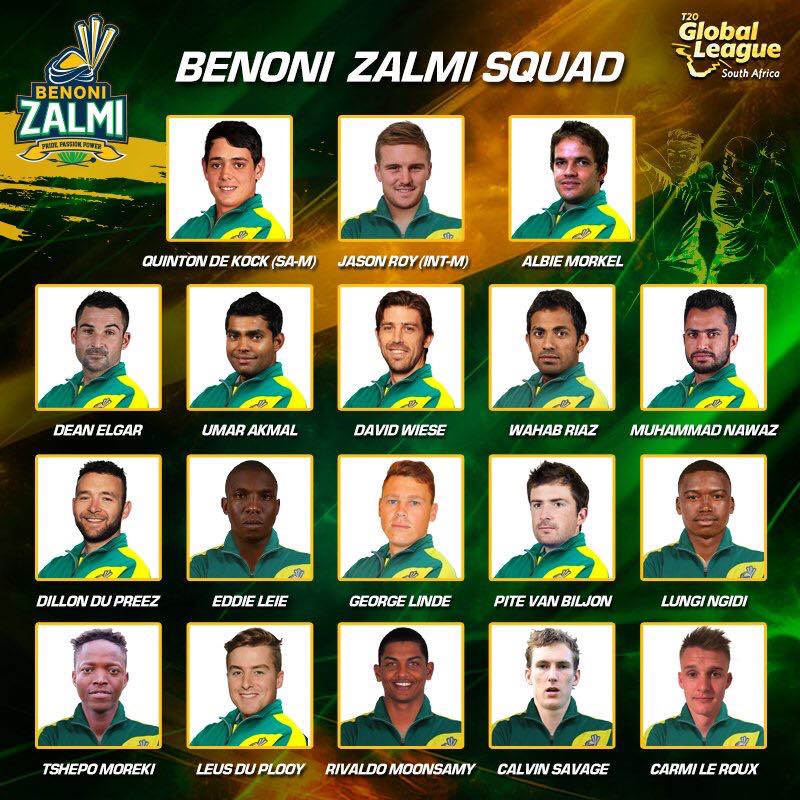 Benoni Zalmi is also an initiative of Zalmi Global. It is a T20 cricket franchise for T20 Global League in South Africa. The team is led by De Kock and has three Pakistani players in the team. 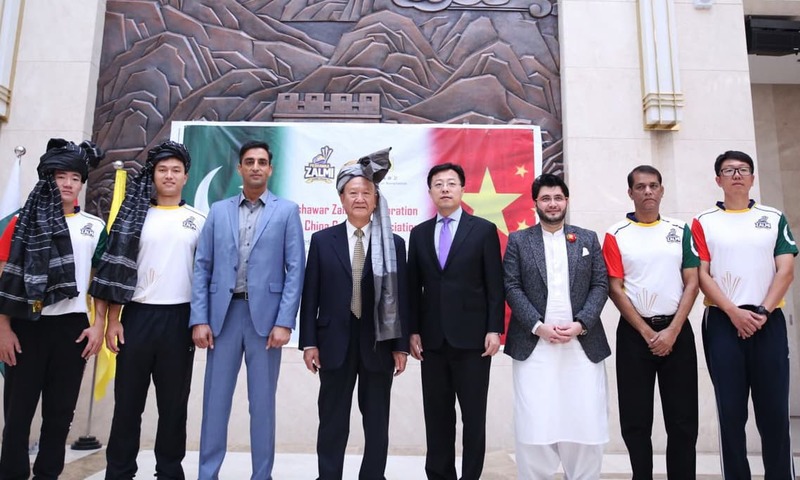 The most exciting news Peshawar Zalmi threw after becoming the champions was introducing two Chinese players in the team for the third edition. Jian Li and Yufie Zhang has joined the team and are super excited to play for Peshawar Zalmi. Mr. Javed Afridi has yet again proved it to be Mr. I-Want-Better-Things-For-Pakistan by celebrating and putting a factor of Pakistan China Friendship in next franchise.

Last but not the least, the amazing personality Mr. Javed Afridi himself 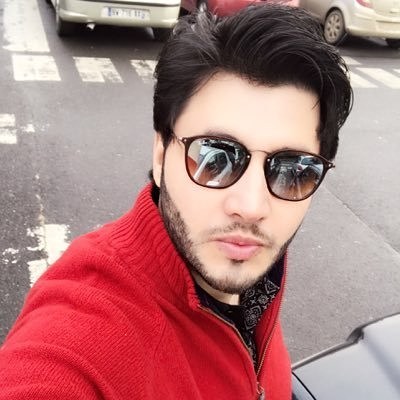 He has always thought and shown to be a very patriotic humanitarian. Remember taking Shaukat Khanam Cancer Patients to PSL Matches? Remember that PSL Trophy's visit to APS Peshawar? It's not just a franchise for Mr. Afridi, Peshawar Zalmi is much more than that to him. It's like his own baby for which he has been creating more and more opportunity so the baby and other people around him can get benefits.