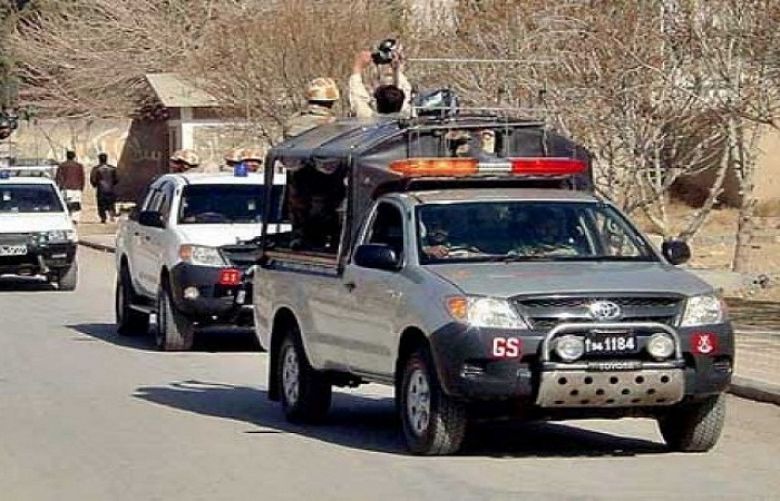 Syed Asim Raza:one of many problems in Pakistan we take in account terrorism and economic aspects. Keeping these in consideration the element of corruption is discussed more widely. But most of all the main problem of peace and prosperity is important to consider in most parts of the country like in Baluchistan. Without a second opinion there are both external and internal threats to the issue present in Baluchistan but Situations have gradually improved after a organized political setup.

What are the ground realities? After setting up a political order what is the current situation in Baluchistan

Jaffar Khan Mandukhail:  the new political setup has created a situation of law and order. Still there things to be solved especially in baloch region. Economic prosperity in the region cannot be achieved without having a law and order.

Jaffar khan:  situations in Baluchistan were not handled properly during the Musharraf government and the foreign powers go against measures taken on Pak-China cooperation.

Asim Raza: measures taken on development and employment in the region?

Jaffar Khan: spending is more than the allotted budget of the region. Means are distributed as per population count. Most of the budget goes to Punjab and balochistan is left with 5-6 % of total budget. The recent NFC have increased our budget for poverty elimination. By curtaining non development we can move towards more developed region. The only means of income in the region are through  government employment

Bilal Dar: on a whole there has been improvement as of the past , but this improvement was only seen in the first two and a half years during the time of Dr. Maalik Baloch, there was a situation of law and order after the immense terror and  lack of freedom and independence and terror  seen during the PPP government. Every day in Baluchistan was filled with terror and fear. The situation improved when Pak army took a different approach in fighting the menace. Targeted approach was adopted. The political leadership on the other hand carried out talks with the members of separatist movement. But the situation in the region have started to deviate and according to PIPS the killing count has risen to beyond 200 deaths in the past five months

Asim Raza: Role of senate in handling these situations

Saeed Khan: no issue is ignored they are presented to the government but  Senate does not have the right to pass the money bill. the people are to be treated properly. There needs to be sanctified budget for the development and welfare of people of balochustan. Without proper measures and insecurity of welfare the youth and general population swayed towards insurgencies .  CPEC is an important factor in enabling the western route to funds.

Bilal dar: all provinces and political leadership are in favor of CPEC. While some say that this is a Chinese project funded by China but the truth reveals that the Chinese have been taken in confidence by the GOP to establish the eastern route.

Saeed Khan: all the funding is done by the GOP for the eastern routes.

Asim Raza: why is this route not being given more importance?

Jaffar Khan: the federal government is committed to establish the route, but on the other hand there is no budget for the establishment

bilal dar: the eastern route is in its final phases, and the present government is inclined to complete the project before the 2018 elections and take credit for it.

To cope with the security dilemma in Pakistan the government needs remove the menace of terrorism and take effective measures to ensure peace and prosperity in the region.

What role does the political leadership play on this matter?

Some are registered citizens as per NADRA , but there is a same amount of unregistered individuals as well. The political leadership play blind on this matter because this results in a bigger vote bank.

Corruption is an important element in destabilizing the country. This needs to be eliminated first from the system starting from the federal government then to move in provinces. Full scale system of checks and balances are to be adopted .