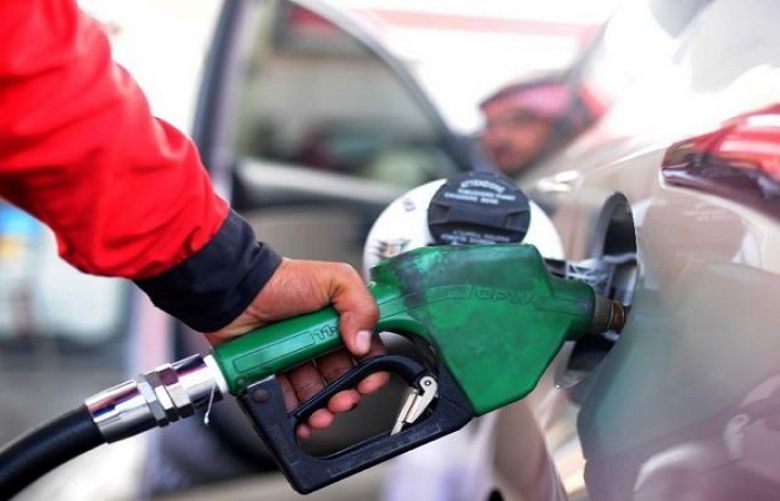 The Lahore High Court (LHC) proposed on Tuesday that a parliamentary committee comprising members of the government as well as the opposition be constituted to probe the recent shortage of petroleum products in the country.

A bench of the high court, headed by Chief Justice Muhammad Qasim Khan, cleared that the law will take its course if National Assembly Speaker Asad Qaiser does not form the committee that, the court said, will carry out a probe into the matter within 15 days of its constitution.

The chief justice expressed displeasure over the absence of the prime minister’s principal secretary from today’s hearing, saying it appears that he will have to be hauled up by issuance of arrest warrants.

He asked how much profit did oil companies pocket when prices of petroleum products were jacked up before even completion of one month. He also inquired about storage capacity of oil firms.

The top LHC judge remarked that this was a major crisis that the country faced, stressing a need for a transparent investigation into the matter. “Those responsible will not be able to get scot-free,” he said.

He further directed that a report on the fuel crisis and hike in prices of petroleum products be presented in Parliament.

The bench imposed a fine of Rs100,000 on Oil and Gas Regulatory Authority (OGRA) chairperson Uzma Adil and directed her to pay the amount to the LHC Bar Association’s hospital.

The hearing was adjourned until July 9.