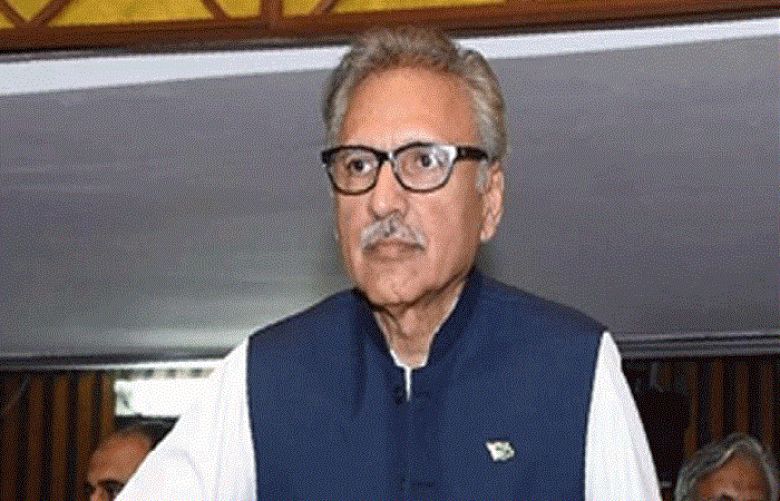 The overall budget of presidency has been cut by more than 60 per cent but those of the Supreme Court and Islamabad High Court have enhanced their expenditures for 2020-21, according to the budget document.

The total budget of the President House was Rs992 million for the outgoing fiscal year but President Arif Alvi has reduced it by Rs597m, or 60.18 per cent for 2020-21 and the reduction has been shown in personal expenditures of the president along with cuts in allowances of the human resources working there.

The budget book 2020-21 shows that regular allowance and other allowances of staff and officers posted in the President secretariat are Rs193.22m for the upcoming fiscal year, as compared to Rs458.74m spent under the same head in the outgoing fiscal year.

It seems that President Alvi is not taking any salary, that was Rs10.75m in 2019-20 as there is no mention of this head in the budget book along with other expenditures such as Rs15.65m for his tour expenses and Rs63.37m as miscellaneous spending etc.

Apart from the presidency, these bodies include the Supreme Court of Pakistan, Islamabad High Court, federal ombudsman secretariat for protection against harassment of women at work, Wafaqi Mohtasib Secretariat, Federal Tax Ombudsman, offices of the Accountant General Pakistan and the Auditor General Pakistan.

The expenditures of the Supreme Court show an increase of almost 15pc in the new budget, at Rs2.40 billion, which includes an increase in salary and allowances by 16.12pc for the next fiscal year.

The budget book shows that the total salary of 860 employees including judges, officers and staff in the Supreme Court would be Rs522.87m for the next fiscal year and their allowances have been earmarked at Rs1.39bn.

The budget book shows that the Islamabad High Court (IHC) has increased the salaries and allowances of its human resources including judges, other officers and staff by 33.86pc.

The personal budget of the prime minister and the PM secretariat is not “charged” as per law and it needs to be approved by the National Assembly.

The budget book show that the total budget of the PM including “internal and public” is Rs863.00m, down from the Rs1.04bn expenses incurred in the outgoing fiscal year.

Cuts have been made in almost all the heads and the employees related expenditures of the PM House office is Rs686.84m against Rs752.81m incurred in the last fiscal year, whereas the approved budget of pay and allowances of PM office for 2019-20 was Rs879.43m.