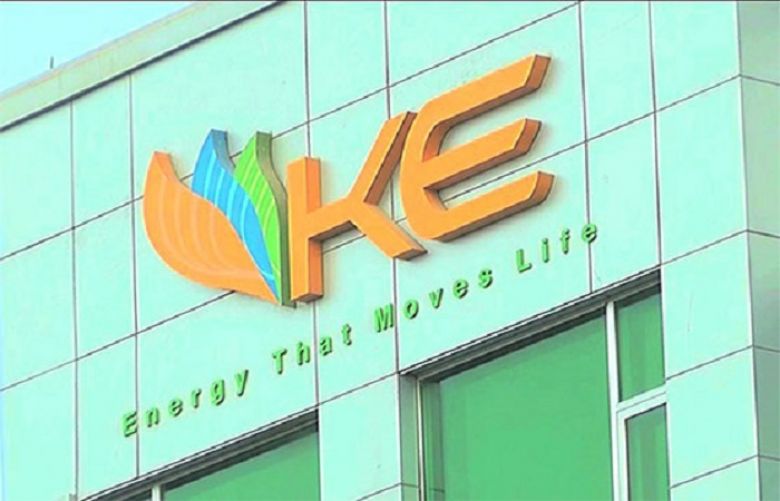 The K-Electric refused the directives of Sindh Chief Minister Murad Ali Shah to waive off bills for citizens for the ongoing month and charge the dues as installments over the next 10 months as businesses and offices remain closed owing to the coronavirus lockdown.

A spokesperson for the K-Electric said the due dates for bills under Rs4,000 have been extended and that users could pay their dues by April 10 following the development.

"Despite facing challenges, the K-Electric is providing uninterrupted power supply to the citizens," the spokesperson said. "To ensure this, it is necessary to purchase fuel.

"The provincial and federal officials have yet to pay Rs240 billion worth of dues," the KE representative added.

Earlier, CM Shah had directed the KE not to charge people whose bills were under Rs5,000 for the current month.

While talking to the news channel,  Sindh Education Minister Saeed Ghani said that "We will request cable operators not to charge their dues this month. We are also asking landlords not to ask for rent payments for a month and receive it next month through some kind of installment system."