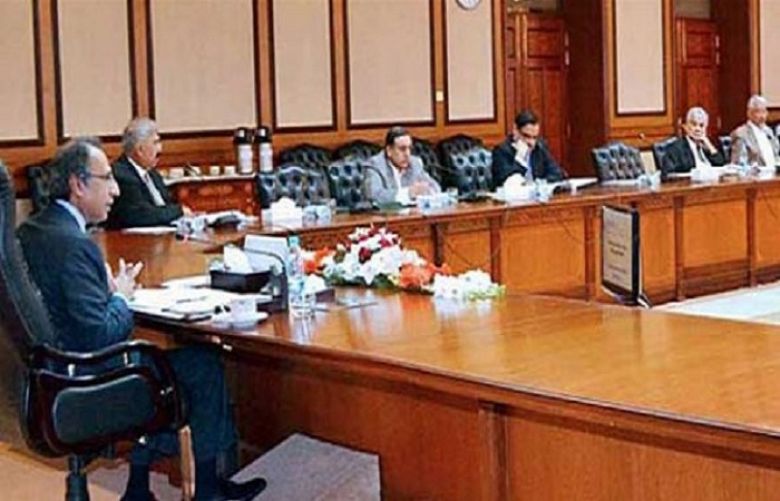 Advisor to the Prime Minister Abdul Hafeez Sheikh will chair over a meeting of the federal cabinet’s Economic Coordination Committee (ECC) to grant approval for up to 200 percent increase in prices of gas.

The meeting will also deliberate on Saudi Arabia’s $3.2 billion facility of supply of oil on deferred payments, which is set to begin from next month.

The Ministry of Energy had sent a summary to the Economic Coordination Committee, recommending up to 200 per cent hike in gas rates.

The ministry recommended to jack up gas prices up to 200 per cent for domestic consumers and 31 per cent for commercial consumers, whereas, 25 per cent increase will be made over monthly usage of 50 units and 50 per cent against 100 units.

Those people using 200 units per month will witness increased utility bills up to 75 pc and 100 pc for consuming 300 units.