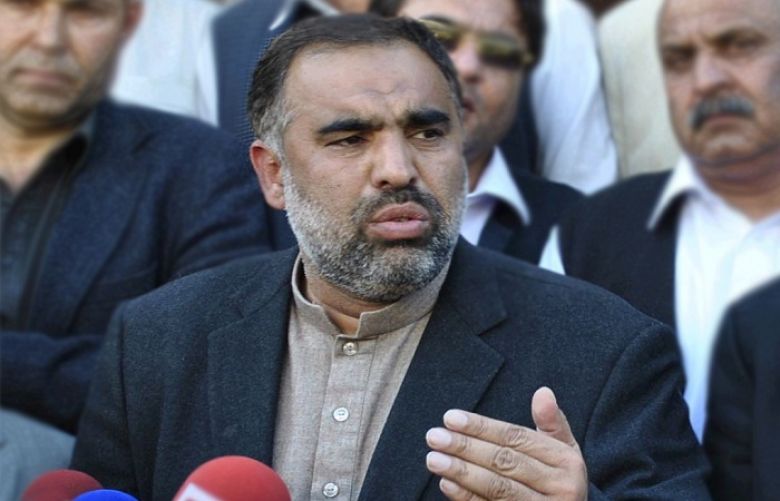 “Provision of gas is the basic right of the people of the area. We will ensure supply of gas to every house of the district,” said Asad Qaiser while inaugurating the gas supplying projects in Baam Khel and Topi Tehsil of Swabi.

The projects have been completed with an estimated cost of Rs60 million and Rs40 million.

He said service to residents of Swabi was his mission above any politics.

“Economic woes of country are the result of spendthrift spending and wrong policies adopted by the previous governments,” he said.

The speaker NA said that longstanding demand of Baam Khel residents had been fulfilled adding Sui gas would be provided to other areas of Swabi very soon.

He said that the present government was working day and night to steer country out of monetary crises that originated from the wrong decisions taken by the previous government.

Asad Qaisar said that Prime Minister Imran Khan had visited various countries to improve relations with world powers and strengthen economic ties with them for the prosperity and development of the country.

“Objectives of the prime minister also include provision of basic amenities to people at their doorsteps and nation would soon enjoy fruits of the welfare oriented policies of the PTI government,” he said.