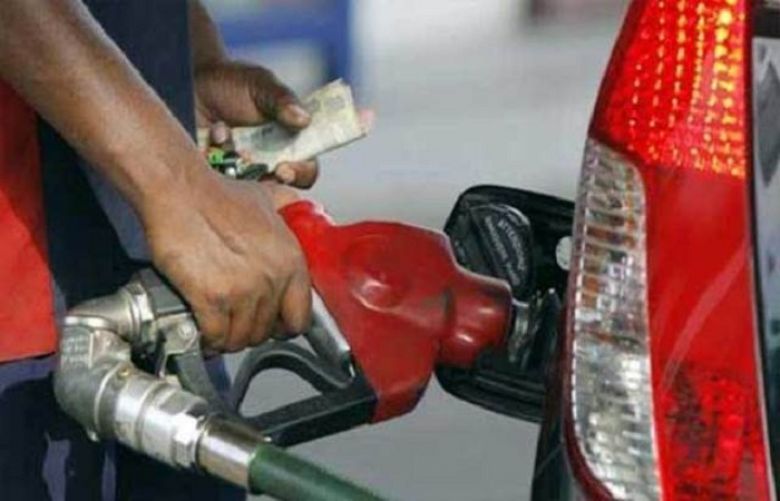 The Sindh High Court on Wednesday issued notices to the federal authorities to submit their response on a petition challenging the recent hike in prices of petroleum products.

A high court bench directed the official respondents the Ministry of Finance, Oil and Gas Regulatory Authority (Ogra) chairman and others to submit their reply to the petition by April 24.

The petitioner contended before the court that the federal government jacked up the prices of petroleum products in a violation of Article 77 of the country’s constitution and pleaded to the court to set aside the recent increase in fuel prices.

It is noteworthy that the government had earlier on March 31 increased petrol and diesel prices by Rs6 per litre each and kerosene and light diesel oil (LDO) prices were jacked up by three rupees a litre for the month of April 2019 effective from Monday (April).

The petrol prices were increased from the existing Rs92.88 to Rs98.88/litre while prices of High Speed Diesel (HSD) have been increased to Rs117.43 per litre from the earlier Rs111.43 a litre.