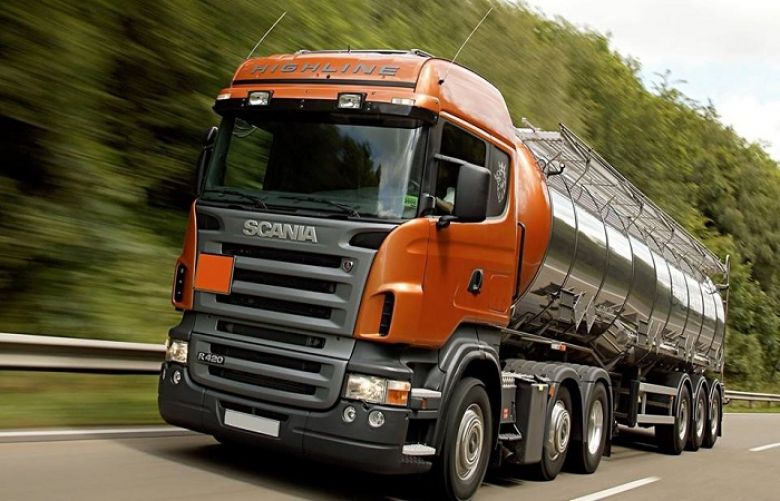 Swedish truck maker, Scania, is interested in entering the Pakistani market. Encouraged by Pakistan’s investment potential and the rapid growth of the heavy vehicle market, Scania will bring in their series of premium trucks, truck-tractors, buses and coaches.

They have partnered with a local distributor for this purpose. Scania is also looking into the possibility of setting up a manufacturing plant in Pakistan.

Mr. Levin said, “We are delighted to introduce our quality trucks and buses in Pakistan. Pakistan is quickly emerging as a preferred investment destination in the world; the automotive industry, in particular, sees a lot of investment potential in the wake of China-Pakistan Economic Corridor (CPEC).”

He added that Scania’s entry into the Pakistani truck market will help increase the competition which ultimately benefits the consumers. It will also help create employment and business opportunities for the local workforce.

Scania was founded in 1891 in Skane, Sweden. Currently Scania operates out of more than a 100 countries with more than 42,100 employees.

Chairman Dewan Yousaf Companies said, “I believe it is opportune time for Scania to enter Pakistan market as our economy is growing by leaps and bounds, especially the truck and bus sector is witnessing unprecedented exponential growth.”

He continued that the government’s new auto policy played a major role in bringing Pakistan’s automotive industry back from the brink. The truck and bus industry is seeing huge growth which is an indicator of economic expansion in the country.

Additionally, CPEC has brought in more than $60 billion investment and has created a demand for fuel efficient, high speed/power long haul vehicles.

Yousaf Dewan Companies has partnered with the likes of BMW and Mitsubishi as well and is one of the major distributors of the two companies in Pakistan.