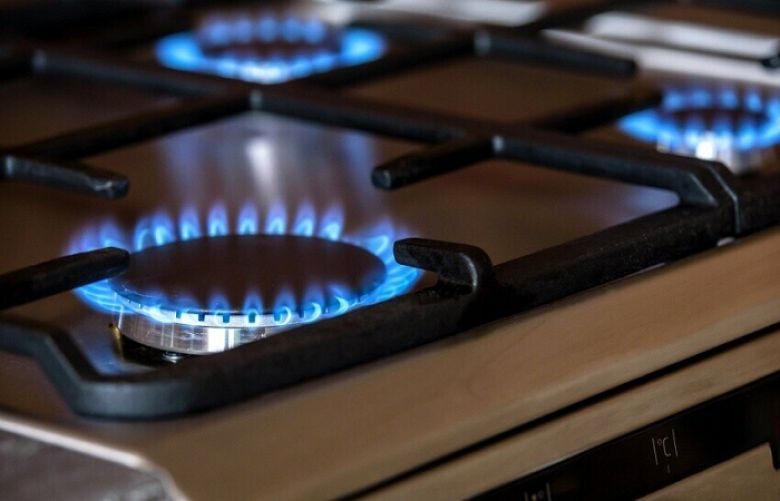 The Oil and Gas Regulatory Authority (OGRA) has approved a 74 per cent increase in the prescribed prices of natural gas for the 2022-23 fiscal year.

The regulator has abolished the earlier applicable slabs of gas consumption and their respective rates and fixed the price at 952.17 per Million British Thermal Units (mmBtu) for SNGPL consumers. Likewise, for SSGC, the prescribed prices have been fixed at Rs1161.91/mmBtu.

Having a cursory look at the decision, lower slabs who consume less and are almost poor consumers are most affected as their gas prices have been tripled, while for the higher slabs, the prices have been literally reduced.

The regulator issued its decision after holding public hearings on the petitions of SNGPL and SSGC in November 2022, where both companies had demanded a substantial increase in their prescribed gas prices for the current FY23 to help them meet revenue requirements.

The regulator has sent its decision to the federal government. Now, the government would decide on it within 40 days of this notification. If the government does not notify it, then it will automatically come into effect.

For domestic consumers, the prescribed prices for the lowest slab, which was earlier Rs121/mmBtu, has now been increased to 952.17/mmBtu depicting an increase of 687%. For the next slab, it has been increased from Rs300/mmBtu to Rs952.17/mmBtu.

Similarly, for commercial consumers (tandoor), the five slabs have been abolished, and the rate has been fixed at Rs952.17/mmBtu. Earlier, the tandoors’ gas tariff was Rs110/mmBtu for the lowest slab and Rs700 for the highest slab.

For the export-oriented sector (general industries), the price has been increased from the existing Rs819 to Rs952.17/mmBtu.

For the captive power plants, the gas price has been increased from Rs852 to Rs952.17. Interestingly, prices for CNG, cement and fertilizer sectors have been reduced.

For the SSGC consumers, the slabs have been abolished and the prices have been fixed at Rs1161.91/mmBtu.