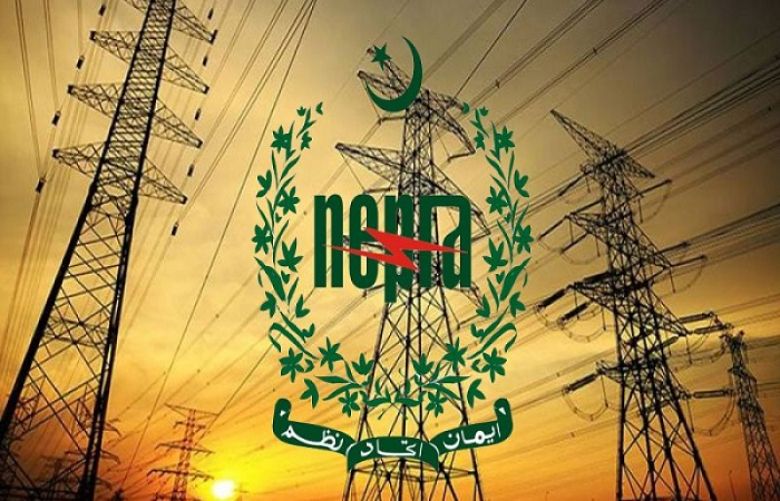 The National Electric Power Regulatory Authority on Thursday approved a reduction of Rs4.87 per unit for K-Electric consumers on account of fuel charges adjustment (FCA) for August 2022.

The hearing of KE's fuel adjustment application in NEPRA was presided over by the power regulator's Chairman Tauseef H Farooqi.

In a statement, the chairman said with the reduction in the power tariff, KE customers will get relief of more than Rs7 billion.

NEPRA said KE's own cost of power generation is around Rs38 per unit and it buys electricity at a cost of Rs13.61 per unit. Hence, the power utility is getting Rs24 per unit of cheaper electricity from the producer.

KE officials informed the chairman that to reduce production costs, the power distributor plans to increase the production of renewable energy and gas. The chairman mentioned that the government currently subsidizes Rs15 per unit.

“KE must inform the regulator on its measures to increase cheaper production,” stated Farooqui.

Earlier this month, NEPRA approved a reduction in power tariff by Rs4.12 per unit for consumers of K-Electric (KE) on account of the fuel cost adjustment for July 2022.