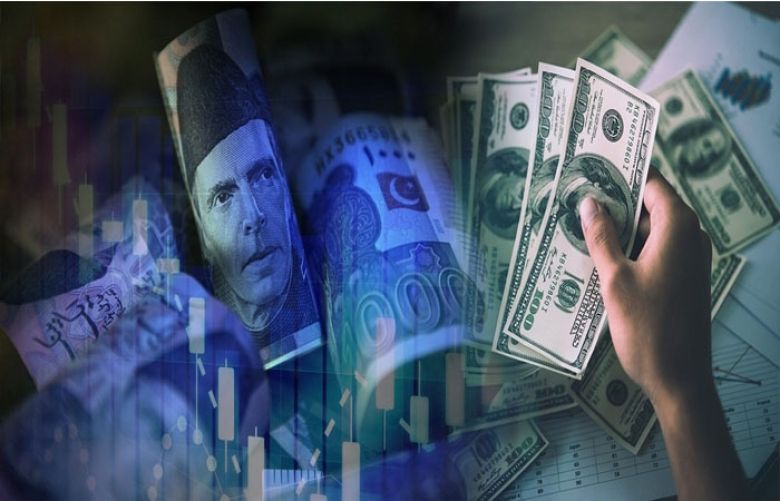 The rupee finally snapped its losing streak against the dollar on Wednesday, gaining Rs1.80 in early morning interbank market a day after the government secured the much-anticipated deal with the International Monetary Fund (IMF).

According to the Forex Association of Pakistan (FAP), the rupee appreciated to Rs210 against the dollar from Tuesday's close of Rs211.80. Yesterday, the greenback was at an all-time high, appreciating by a sharp Rs2.

The development comes after weeks of persistent declines in the rupee's value, which has been largely attributed to the country's rising import bill and depleting foreign exchange reserves.

Zafar Paracha, general secretary of the Exchange Companies Association of Pakistan, credited the rupee's recovery to the good news related to the IMF deal. "Hopefully, once the deal is finalised by the end of this week, it will pave way for loan from China and other financial institutions."