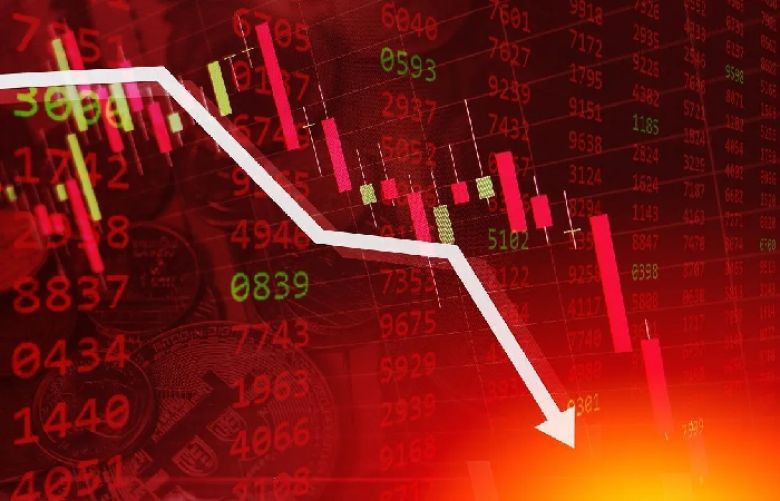 The Pakistani currency and the stock markets lost further ground on Monday as the coalition government’s maiden budget for the next fiscal year 2022-23 failed to restore investors' confidence, contrary to the expectation of the market.

The local currency surpassed the critical threshold of 204 against the US dollar in the interbank market during intra-day trade, while the benchmark KSE-100 index of the Pakistan Stock Exchange (PSX) plunged by nearly 800 points.

The expert said that the federal budget for the next fiscal year was being seen as a “major milestone” for the revival of the stalled $6 billion International Monetary Fund (IMF) programme.

However, Ali stated that the markets believe that the federal budget is “insufficient” and the Fund may not accept this budget.

“In line with the statement of Finance Minister Miftah Ismail over the weekend, the market players expect that the government might have to revisit its proposed allocations and targets set in the federal budget in order to convince the IMF,” he added.

Ali added that the federal budget has further jeopardised the revival of the much-awaited IMF programme. He maintained that more clarity is needed as for now the sentiments are the government will have to do more.

Commenting on the performance of the markets in the post-budget session, former planning minister and senior PTI leader Asad Umar took a jibe at the coalition government, sarcastically terming the federal budget for 2022-23 “wonderful”.

“What a wonderful budget…the public is angry. [There is] negative momentum in the stock market, further depreciation of the rupee, [and] imported finance minister [Miftah Ismail] [is] claiming IMF is unhappy,” he wrote.