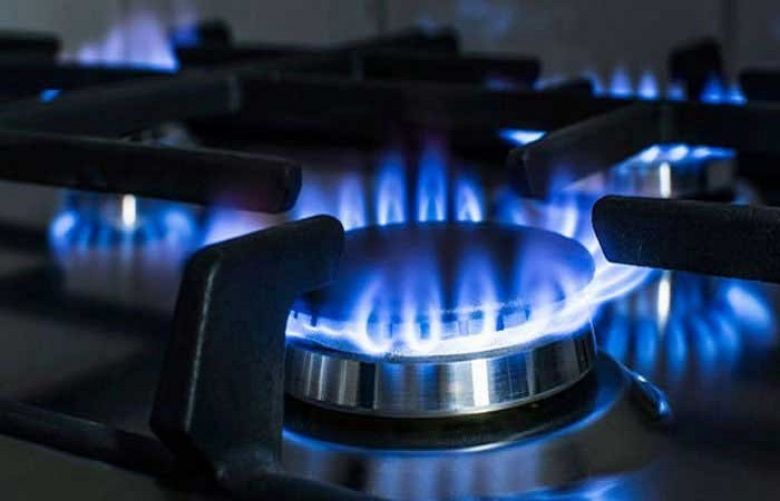 Applicant filed the plea in the consumer projection court east, which was accepted by Judge Javed Ali Korejo. The citizen in his plea stated that the SSGC is overcharging under the name of PUG.

“I was given a bill of Rs865 in the month of January with Rs527 PUG charges.” The PUG charges are only slapped when the gas meter is out of order.

He has pleaded with the court to slap a fine over the SSGC and pass a ruling to return the money charged under the PUG.

If the gas meter due to any technical reason whatsoever ceases or omits to regularly register the volume of natural gas supplied, the meter is said to be Passing Un-registered Gas or PUG. The Company subsequently changes such gas meters and charges an estimated bill equivalent to three months’ average consumption.

Another type of PUG charges levied, are due to the slowness of the meter. In this case, gas meter being a mechanical device, age out due to wear and tear. Sui Southern Gas Company Limited (SSGC) replaces such meters through its scheduled meter change program.