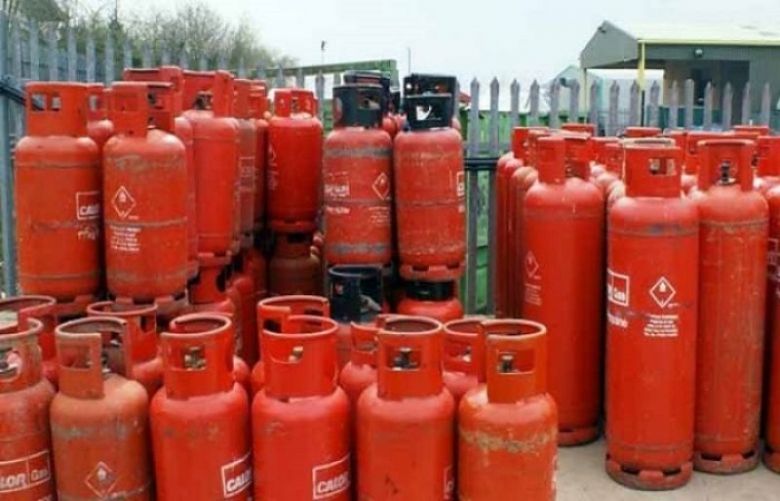 Minister for Petroleum Division Omar Ayub Khan has acknowledged that the country is going to face a serious natural gas shortage in upcoming winter months due to a gap between the demand and supply of gas.

He highlighted that during winter months, gas consumption by the domestic sector increased manifold on account of use of room and water heaters.

According to him, the Sui Northern Gas Pipelines Limited (SNGPL) will face 370 mmcfd shortfall while the Sui Southern Gas Company (SSGC) network has already started to face a short supply and the shortage is expected to go up to 250 mmcfd in winters.

The minister said that in September the gas supply at SSGC was 993 mmcfd against 1,109 mmcfd in the same month last year.

The energy minister was responding to a question of Shaza Fatima Khawaja, MNA of the Pakistan Muslim League-Nawaz, in the National Assembly.

Ms Khawaja asked if the country was going to face a shortage of natural gas in this winter and that would it be more severe in the winter of next year. She also asked about causes of gas shortage and the government’s plans for minimising its impact on the people.

The minister responded that indigenous gas sources were continuously depleting and could not meet the winter demand.

The energy minister said that both the Sui companies were undertaking all out efforts to ensure smooth gas supply to all categories of consumers on their network, especially to high-priority domestic consumers, even during winter months.

“In SNGPL’s network enhanced demand of the high-priority domestic sector is met through diversion of RLNG to domestic consumers,” Mr Khan told the National Assembly.

He added that during peak winter months, some sectors might face curtailment, while to meet the demand of the domestic and other customers in SSGC’s network some sectors, including CNG, captive power of general industry might face gas load curtailments and zero indigenous gas to K-Electric which would be supplied only RLNG. The government was planning to increase the LNG import in coming months to meet the natural gas shortages, he said.