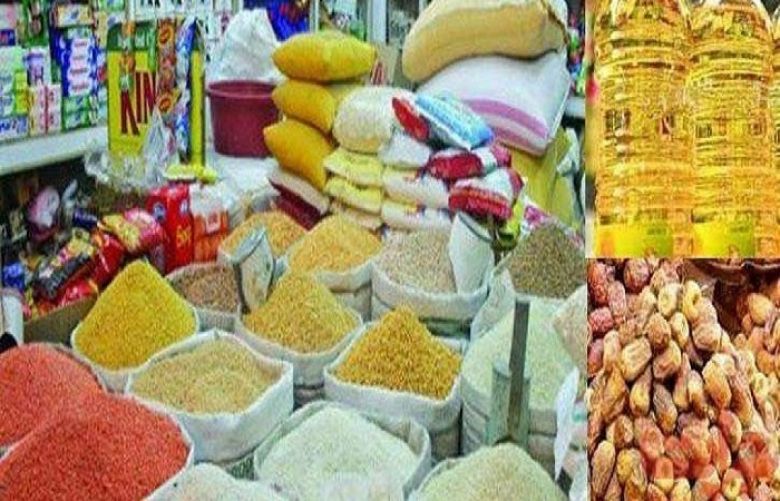 As opposition parties gear up to launch their anti-government campaign from the Pakistan Democratic Movement (PDM) platform with price hike as one of its key agenda items, Prime Minister Imran Khan on Saturday vowed to use all available resources of the state to bring down food prices in the country.

Admitting that there is a price-hike in the country, the prime minister through his official social media account on Twitter told the nation that the government was already trying to find causes for the price-hike.

“From next week, we will have our strategy in place and action will begin using all state organisations and resources to bring down food prices,”

Starting Monday in coming week, our govt will use all the resources at the disposal of the state to bring down food prices. We are already examining causes of the price hikes: whether there is a genuine supply shortage or simply hoarding by mafias; smuggling, if any;

the prime minister tweeted amid criticism from the major opposition parties against government’s economic policies.

“Starting from Monday in coming week, our government will use all the resources at the disposal of the state to bring down food prices. We are already examining causes of the price-hike; whether there is a genuine supply shortage or simply hoarding by mafias, smuggling, if any, or a price rise (is) due to international prices such as for palm oil, lentils etc,” Mr Khan added.

Minister for Industries and Production Hammad Azhar through a separate tweet while terming the food inflation spike in South Asia “temporary” declared that the government would take all necessary steps to reduce prices of essential commodities.

“(The) Government will take all measures needed to reduce prices of essential commodities. Imported whe­at and sugar will be released at controlled rates by provinces. All options are being examined for other commodities,” the minister explained.

The announcement from the prime minister came three days after a number of ministers while reviewing the economic situation during the weekly federal cabinet meeting expressed resentment over the prevailing price hike and called for taking immediate steps to bring down inflation to prevent the opposition from “exploiting the issue” during its anti-government campaign.

Some ministers reportedly criticised unelected members of the PM’s economic team, complaining that the elected representatives had to face the public.

Later, federal Minister for Information Shibli Faraz admitted during the media briefing that the cabinet and the prime minister had expressed concern over the prevailing inflation in the country.

“The prime minister has issued directives for making a strategy to bring down the prices to provide relief to the masses,” he said.