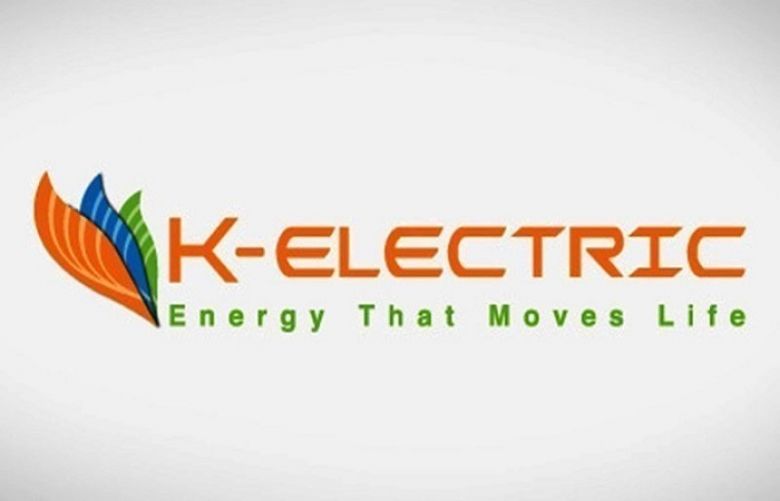 Pakistan LNG Ltd (PLL) said on Thursday it has signed an initial deal to supply liquefied natural gas (LNG) to K-Electric’s plants from 2021, helping the country cut its carbon emissions.

The country has increased its reliance on imported LNG over the last few years as its local gas output has declined while domestic demand, led by power sector, has increased. PLL recently invited bids to import up to six LNG cargoes for December.

PLL will supply up to 150 million cubic feet per day (mmcfd) of gas to KE’s 900-megawatt project which will have two units, it said in a post on Twitter.

Unit 1 and Unit 2 are expected to be commissioned in March 2021 and November 2021, respectively, it said.

The heads of agreement will be followed by a gas supply agreement in December or January, said a source at PLL.

The power sector accounts for about 38pc of gas consumption in Pakistan, according to a report by Oil and Gas Regulatory Authority in August.

Pakistan has a 15-year LNG purchase deal with Qatar to annually buy 3.75 million tonnes of LNG for 15 years to 2030, but it regularly taps the spot market. It also has a five-year import deal with commodity trader Gunvor and a 15-year agreement with Eni.