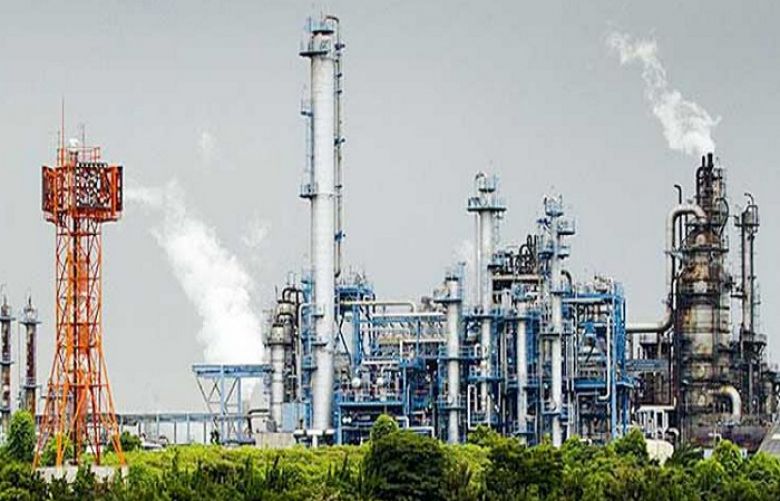 Moreover, the government will establish an industrial zone on 126 acres land in Buner district.

The provincial government is also making efforts for the establishment of special economic zones (SEZs) across Khyber Pakhtunkhwa (KP).

Earlier in September, Prime Minister Imran Khan had attended the agreement-signing ceremony of Rashakai SEZ development between Pakistan and Chinese companies. He had expressed hopes that Rashakai special economic zone (SEZ) project will play an important role in the progress and development of the province.

PM Imran Khan had maintained that the development of Rashakai SEZ will help boost industrialization and create job opportunities in the country. Highlighting the strategic significance of the economic zone, the prime minister had said, “The development of this zone and peace in Afghanistan will help develop connectivity to Central Asia that can change the destiny of the region.”

In March last year, KP Chief Minister Mahmood Khan had inaugurated Dargai industrial economic zone during his visit to Malakand district. CM Khan had said that the government sets focus on the promotion of petroleum and industrial sectors.

Mahmood Khan had announced that local residents would be given employment in different industrial zones set up in different parts of the province.