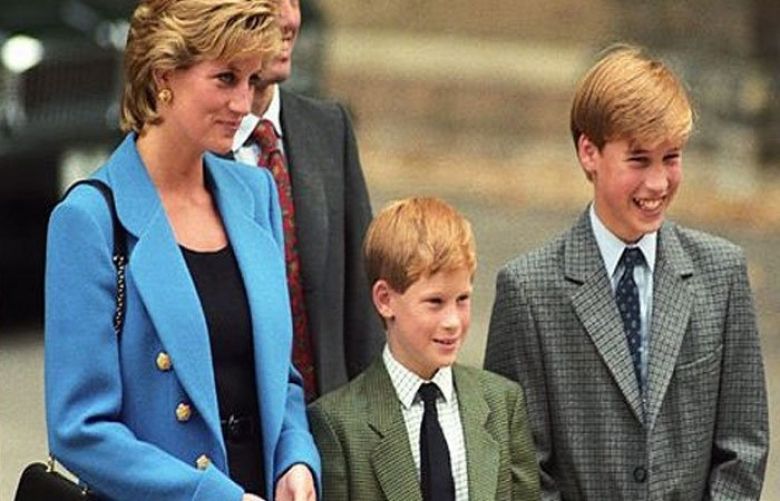 With bubbling tension between Prince William and Prince Harry escaping to the surface, a royal expert has come forwards, claiming Princess Diana would never have stood for such a long drawn out spat between the two brothers.

Reportedly, the princess would have put would in any effort necessary to help her boys “work through their issues” amicably.

According to a royal expert working for a leading daily, if Princess Diana would have been alive today, she would never have stood for this drawn-out spat and would have put would in any effort necessary to help her boys “work through their issues” amicably.

BAZAAR's royal editor and coauthor spoke to Entertainment Tonight, saying, "Diana definitely would've got Harry and William together and made them work through their issues.”

“I think transparency was always something really important to Diana, and it's something we haven't seen a lot of in the recent months or the past few years with Harry and Meghan and their treatment of them within the royal family.”

In Finding Freedom, Scobie also touched upon Diana’s would-be influence if she were alive, because he believes "Diana would've stood up for them and she would've seen the position they were in mirrors some of the challenges that she faced within the institution too”

Before concluding he pointed out, the one silver lining to this rift would be that they have not yet broken ties. Maintaining a brotherly bond is "incredibly important" to Prince Harry and “one thing we have to remember with Harry and William's relationship today is it's not over.”