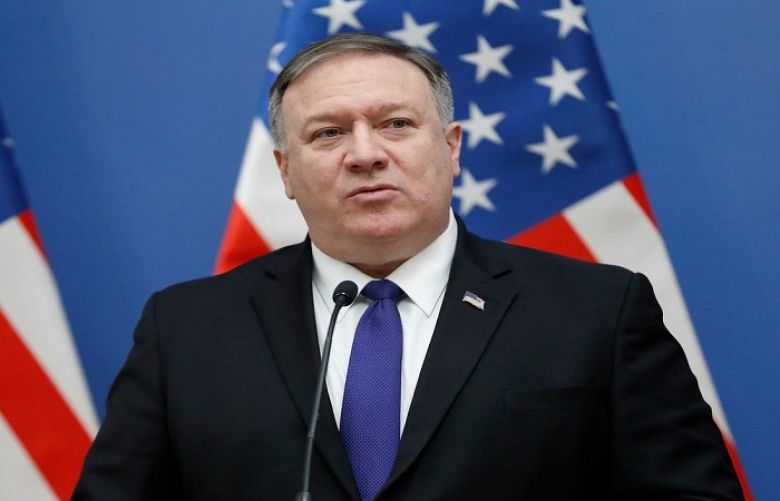 US Secretary of State Mike Pompeo said on Thursday that Washington was expanding the scope of Iran metals sanctions to target Iran's nuclear, military or ballistic missile programmes.

Pompeo called the move a "major expansion" of Iran metals-related sanctions administered by the State Department, allowing Washington to blacklist those who knowingly transfer 22 specific materials to Iran that are allegedly used in connection with military programmes.

As a result, sanctions may still be imposed on those who knowingly transfer certain materials, including graphite or raw or semi-finished metals, to or from Iran to be used in connection with the construction sector, Pompeo said.

The United States has previously targeted Iran's metals sector with sanctions in an effort to slash Iranian revenues.

Tensions between Washington and Tehran have spiked since Trump unilaterally withdrew in 2018 from the Iran nuclear deal struck by his predecessor, Barack Obama, and began reimposing sanctions that had been eased under the accord.