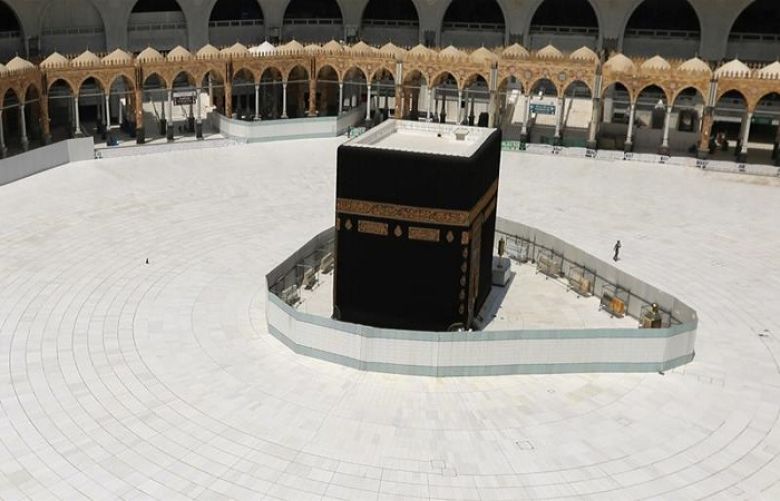 File Photo Taraweeh, Eid prayers to be offered at home

“Ramazan’s Taraweeh (evening) prayer can be performed at home if it cannot be performed at mosques due to the preventive measures taken to fight the spread of coronavirus,” he said.

The statement from the Saudi mufti came after the kingdom confirmed 518 cases of the coronavirus on Friday while four people succumbed to the virus on Thursday.

The Saudi grand mufti said that the Eid prayers will be offered at home with a sermon following it.

The coronavirus has affected more than 2 million people around the globe and killed more than 140,000 after spreading to more than 200 countries ever since its first case was reported in Wuhan, China last year.

Saudi Arabia had announced a lockdown last month and directed tourists to leave the country as the pandemic started to gain ground in the kingdom. The Umrah pilgrimage has been suspended in the country while it remains a question whether or not Hajj will be held this year or not.

Saudi Arabia had also suspended passenger traffic through all land crossings with Jordan , while commercial and cargo traffic is still allowed, and the passage of exceptional humanitarian cases.