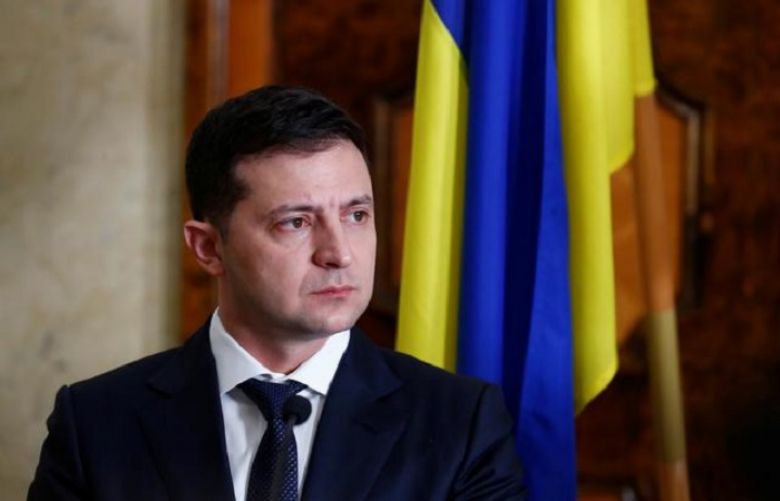 Ukrainian President Volodymyr Zelenskiy said on Wednesday that he wanted to agree an exchange with Russia of all remaining prisoners when he meets Russian President Vladimir Putin at a summit in Paris next week.

Speaking alongside the visiting prime minister of Sweden, Zelenskiy also said he would discuss holding local elections in the eastern Donbass region at the summit, insisting these be held under Ukrainian law and with Ukrainian candidates.

The leaders of Ukraine, Russia, France and Germany meet in the so-called “Normandy” format on Dec. 9, to help end a conflict between Ukrainian troops and Russian-backed forces in eastern Ukraine that has killed more than 13,000 people.