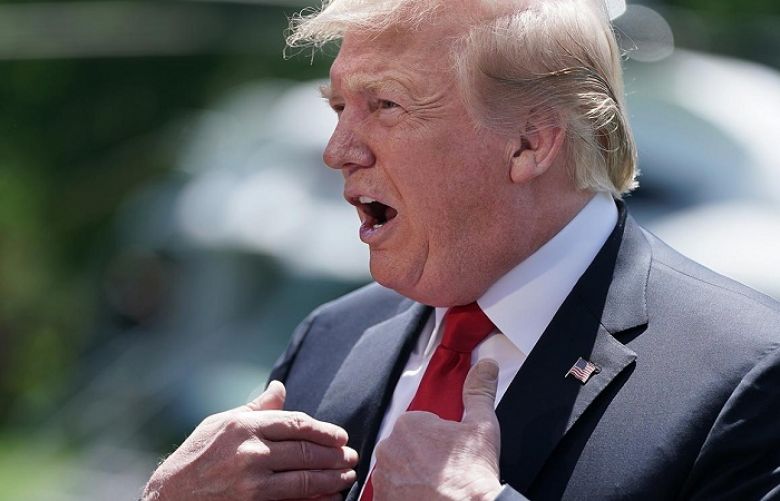 A group of former US generals, ambassadors and senior government executives have warned the US administration that a war with Iran will have immense financial, human and geopolitical cost.

According to details the group in a letter addressed to U.S. President Donald Trump, expressed deep concern over the current escalation with Iran.

The letter said a war with Iran, either by choice or miscalculation, would produce dramatic repercussions in an already destabilized Middle East.