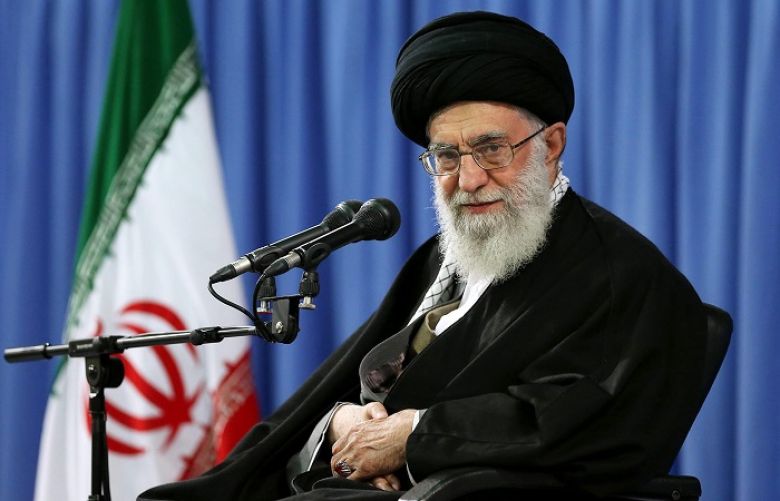 Iran says there is not going to be any war with the United States.

Talking to state officials, Iran's supreme leader Ayatollah Ali Khamenei said the showdown between Iran and the United States is a test of resolve rather than a military encounter.

He said both countries do not seek war and know war will not be in their interest.

Meanwhile, US Secretary of State Michael Pompeo during his visit to Russia said in Sochi that the United States is not after military confrontation with Iran.