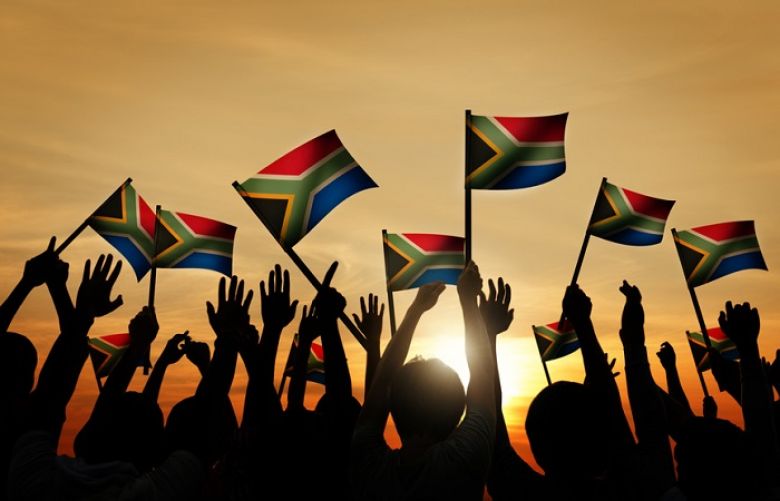 South Africa has travelled a difficult road since the first all-race elections in April 1994 ended more than three centuries of white domination.

Here are some milestones.

1994: first black president
The party that led the fight against apartheid, the African National Congress (ANC), wins the first multi-racial elections with nearly 63 percent of the vote.

In May 1994 Nelson Mandela is sworn in as the country´s first black president.

He heads a unity government that includes former president F.W. de Klerk, who had succumbed to local and international pressure and unbanned the ANC.

In June South Africa is readmitted to the United Nations after two decades of exclusion because of its apartheid policies.

1999: Mbeki takes over
In June 1999 Mandela, aged 80, stands down after one term, handing over to his deputy Thabo Mbeki as the ANC again wins general elections.

Re-elected in 2004, Mbeki is eventually forced out of office in September 2008, made to resign by the ANC amid a power struggle with the party president Jacob Zuma.

With South Africa confronted by the biggest HIV/AIDS epidemic in the world, Mbeki is criticised for questioning the link between HIV and AIDS, and resistance to public treatment programmes.

It is greeted enthusiastically by many but also opposed by religious groups, conservatives and traditionalists, with strong anti-gay prejudice remaining.

2010: Africa´s first World Cup
In 2010 South Africa becomes the first country on the continent to host the football World Cup, spending billions of rand on construction of 10 stadiums and other infrastructure.

Despite worries about crime, the June 1 to July 11 event is a success — even if the home team are eliminated early — hosted in nine cities and boosting the economy and tourism.

2012: Marikana shooting
In August 2012 police deployed to break up a strike at the Marikana platinum mine northwest of Johannesburg shoot dead 34 miners.

It is the worst police violence since the end of apartheid as 44 people perish.

A dark moment for then Lonmin mine director and current president Cyril Ramaphosa, despite being exonerated by a judicial inquiry in 2015.

2013: Mandela dies
In December 2013 Mandela dies aged 95 after a long battle against lung infection and several hospitalisations. "Our nation has lost its greatest son," Zuma announces on television.

A memorial service in Soweto draws tens of thousands of people, including about 100 world leaders such as US President Barack Obama and Cuban President Raul Castro.

His body lies in state for three days.

2018: Zuma forced out
Calls mount for Zuma to quit in March 2016 as South Africa´s top court says he flouted the constitution and used public funds to upgrade his private residence.

As scandals pile up, the anti-corruption watchdog in November 2016 charges that he allowed a wealthy Indian business family, the Guptas, undue influence over the government.

In October 2017 the Supreme Court of Appeal rules he is liable for prosecution over almost 800 counts of corruption relating to a 1990s arms deal.

Zuma is forced by a court in January 2018 to appoint an investigation into corruption.

The ANC demands he steps down, which he reluctantly does in February 2018.

He is replaced by his deputy president, Cyril Ramaphosa, who vows to tackle state corruption and is standing for election on May 8.