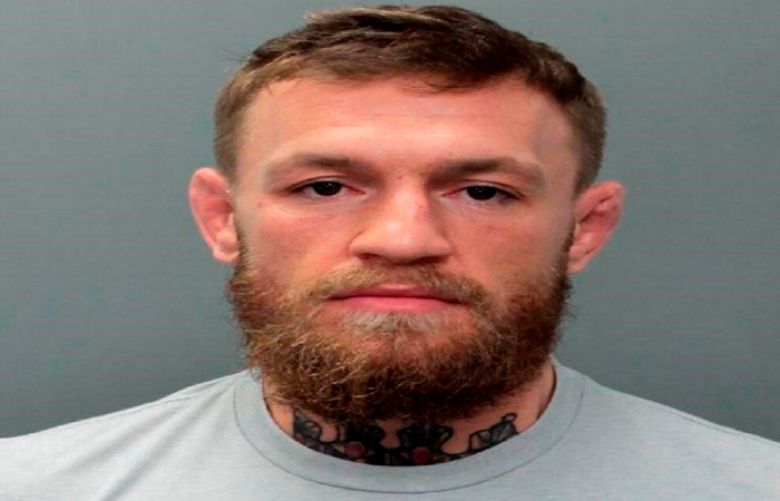 Conor McGregor was arrested in Miami Beach on Monday after a fan said the Irish mixed martial arts fighter smashed his phone and walked off with the shattered remains, police records show.

McGregor, 30, was booked into a correctional center on suspicion of robbery and criminal mischief, according to an arrest affidavit. The incident took place shortly after 5 a.m. (0900 GMT) on Monday.

McGregor was later released on a $125,000 bond, the Miami Herald reported.

Samuel Rabin Jr., a Miami-based attorney representing McGregor, said the fighter was involved in a “minor altercation involving a cellphone” and would cooperate fully with police, the Herald reported.

The arrest report, which did not identify McGregor by name, said “the victim attempted to take a picture of the defendant with his cell phone” outside a hotel.

McGregor was charged in April 2018 with three counts of assault and one count of criminal mischief after police said he attacked a charter bus in New York carrying UFC fighters, .

He later pleaded guilty to a reduced disorderly conduct charge.