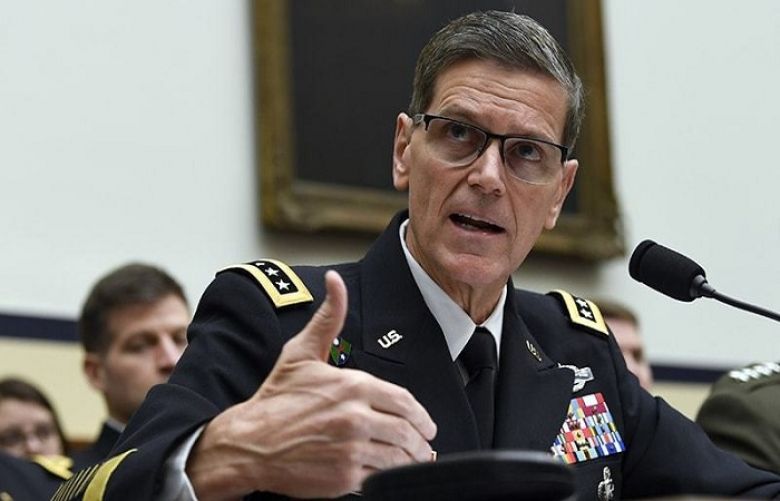 US forces have not yet been ordered to pull out of Afghanistan despite President Donald Trump's plan to end involvement there, the commander of American forces in the Middle East, said on Thursday.

"We have not been directed to withdraw. There are no orders to withdraw anything," Central Command chief General Joseph Votel told the House Armed Services Committee.

"The political conditions of where we are in the reconciliation right now don't merit withdrawal," he said.

After 17 years, Trump wants to end US involvement in Afghanistan, where 14,000 American troops are still deployed.

Read more: Decision made for 'significant' troop withdrawal from Afghanistan: US official

But Votel said that despite some positive signs in talks between the United States and the Taliban forces, there has still not been enough progress.

One ongoing problem, he noted, is that the Taliban are still unwilling to negotiate directly with the Afghan government.

In addition, Afghan government troops are not yet ready to stand on their own, he said.

"These decisions have to be based more on conditions than specific times" and must "pivot off political progress".

"My advice is that any decision to reduce forces in Afghanistan should be done in full consultation with our coalition partners and of course the government of Afghanistan."

"The Afghan forces are dependent on the coalition support we provide for them," he added.