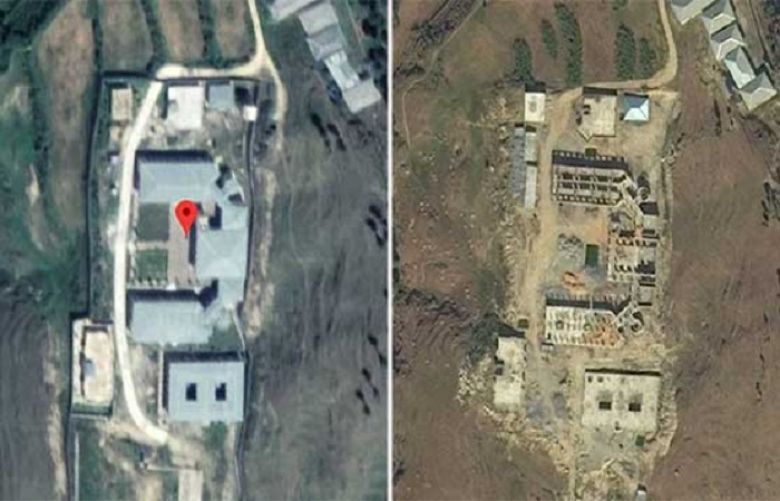 Photos shared numerous times on Facebook and Twitter claiming to show a devastated area of Pakistan on February 27, 2019 after Indian airstrikes are "misleading", AFP reported.

The images, also published by the BBC, are AFP photos showing the aftermath of a 2005 earthquake which killed tens of thousands of people in Pakistan.

The post’s caption states in Hindi: “You have seen many pictures of Pulwama; now look at state of Pakistan today.”

It contains three images which show destroyed buildings and dead bodies in the rubble.

AFP stated in a tweet that people were sharing their photos taken in 2005 out of context.

"Pulwama" refers to a suicide attack in the Pulwama district of Indian-administered Kashmir which killed 41 Indian paramilitary troops on February 14.

In a tweet clarifying the real story behind the picture, AFP stated that people were sharing their photos taken in 2005 "out of context".