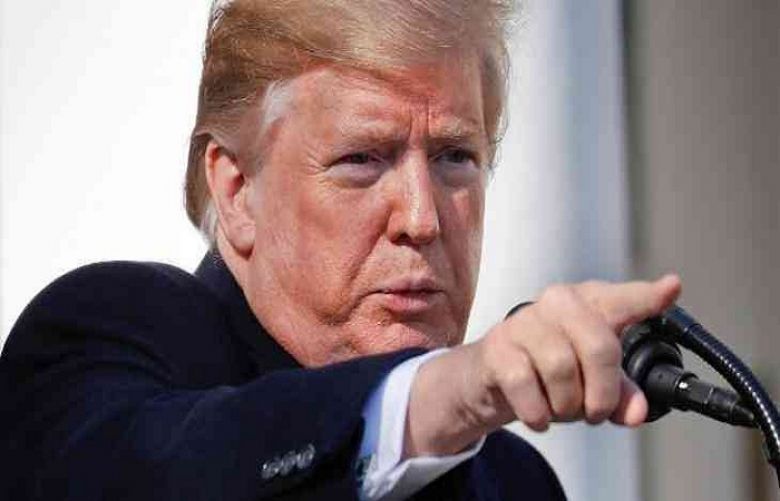 United States President Donald Trump has said he was getting reports on last week’s suicide attack in Pulwama which killed at least 40 Indian paramilitary soldiers and his country will respond "an appropriate time". Its not the suitable situation to respond we are watching deeply, Donald Trump.

As Trump addressed the media during an Oval Office signing ceremony, he was asked about the attack. Responding to the question, the US president said, “I have watched; I have got a lot of reports on it. We will have comment [on it] at an appropriate time. It would be wonderful if they [India and Pakistan] get along."

"That [the attack] was a horrible situation. We are getting reports. We will have a statement to put out," Trump added.

The already sour relations between India and Pakistan have worsened over the past week as New Delhi piled blame on Islamabad for the Pulwama attack.

In a video message to the nation, PM Imran said, "Pakistan is ready to investigate the attack and act if India provides actionable intelligence. Not because we are under pressure but because it is our policy."

Some 44 Indian paramilitary personnel were killed last week when an explosives-packed van rammed a convoy transporting 2,500 security forces in Pulwama, in the deadliest attack in Indian-occupied Kashmir in 30 years.