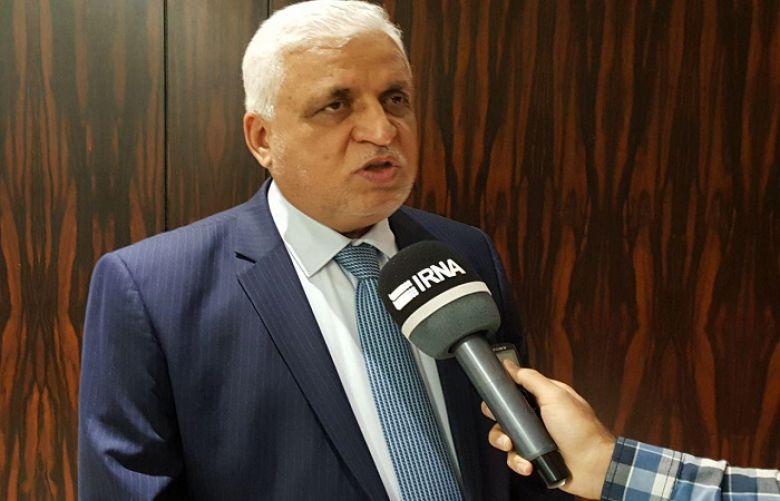 A small splinter group of Haider al-Abadi’s Nasr Coalition, calling themselves the main Nasr leadership, announced today that they are nominating the ousted national security advisor Falih Alfayyadh to the post of prime minister only a day after he was sacked for "getting involved in politics."

“We as the main leadership of in the Nasr coalition announce the nomination of Falih Fayadh to the head of the Council of Ministers as we have confidence in his abilities to implement a governmental plan that will meet the ambitions of the people and his wide national ecceptance,” the group said in an official statement on Friday.

The statement says that they want to return to the people of Iraq a dignified life and a country free of corruption under a leader that could transcend sectarianism.

Iraqi Prime Minister Haider al-Abadi sacked the national security advisor on Thursday for alleged involvement in partisan activities, which he said violated the constitution that stipulates neutrality of the intelligence and security services.

“In light of Mr. Falih Faisal Fahad Alfayyadh getting involved in practicing political and partisan work, and his wish to address political affairs, which goes against the critical national tasks he is holding…” read a statement from Abadi’s office.

Leaders of the splinter group believe the prime minister's sacking of the national security advisor was politically motivated and that he may have refused to walk Abadi's line.

Fatih said late on Thursday that sacking Alfayyadh was sowing divisions within the force and compromised Iraq's security.

Leaders of the Fatih bloc headed by Hadi al-Amiri said that Abadi's own term as prime minister had already ended and that he had no authority to sack anyone.

"It is absolutely unacceptable that the head of the Nasr coalition (whose term has expired) to issue the decision to sack a high-level security official overseeing the most important security agencies," read the statement.