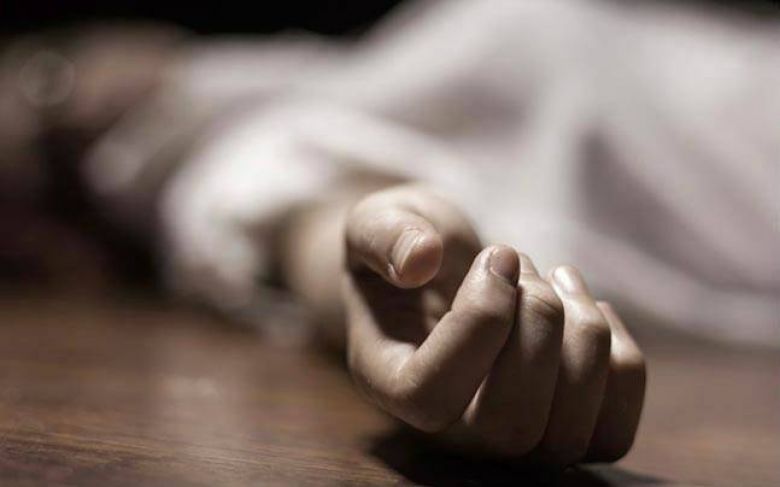 Last Saturday, the husband of a 22-year-old pregnant Indian woman killed his wife following a dispute, allegedly, over the shape of the ‘rotis’ she made. According to the Times of India, the incident took place on July 22 but the matter came to light in the early hours of Sunday morning, when the victim, Simran’s brother notified the police. Simran and her family lived in north-west Delhi’s Jahangirpuri area.

At around 4am on Sunday, the victim’s brother informed the police that his sister was found lying unconscious in a room, while her four-year-old daughter was locked up in another room. The husband had absconded.

The husband, allegedly unhappy that the rotis she was making were not perfectly round, strangled his wife, Simran, said the report. The couple’s daughter later told the police that her parents often fought over the shape of her mother’s rotis.

“My mother was a good cook but the chapati shape angered my father,” TOI quoted the daughter as saying. According to the daughter, her parents fought at about 10:30pm on Saturday night, during which her father kicked her mother in the stomach. She was four months pregnant. When she tried to save her mother, the father locked her up in the other room. Simran was declared dead on arrival when she was taken to the hospital.

The couple had been married for five years and had been in a live-in-relationship for a year before that. The husband had been working in a factory for the last two years, after the collapse of his business, said the report.

Earlier in April this year, an Indian woman allegedly murdered her husband because she was upset that he was not handsome. The 22-year-old woman, who tied the knot about a week ago then, attacked her husband fatally following a quarrel. She smashed his head with a grinding stone, which led to his death.

This story originally appeared on the Times of India.