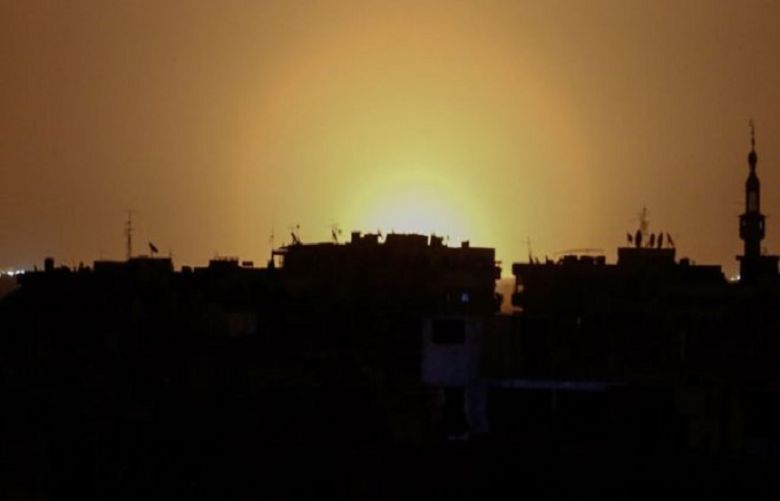 A large explosion has hit the area of Damascus International Airport, with some reports pointing to a possible Israeli airstrike. Footage emerged of burning fuel or gas at fuel tanks and an ammunition depot in the airport's compound early on Thursday, according to reports.

"The blast was huge and could be heard in Damascus," said Rami Abdulrahman, head of the so-called Syrian Observatory for Human Rights.

Citing local sources, Al-Masdar News said there were five airstrikes against the airport or its vicinity, but added it could not independently verify the reports.

Lebanon's Al-Manar television channel also reported that the explosion and fire were likely caused by an Israeli airstrike.

There have been no reports of casualties so far.

Israeli warplanes have targeted the Damascus airport and other bases around the capital in the past. The airport was hit by Israeli airstrikes in December 2014.

The Israeli regime does not usually confirm or deny the raids it conducts on Syrian soil.