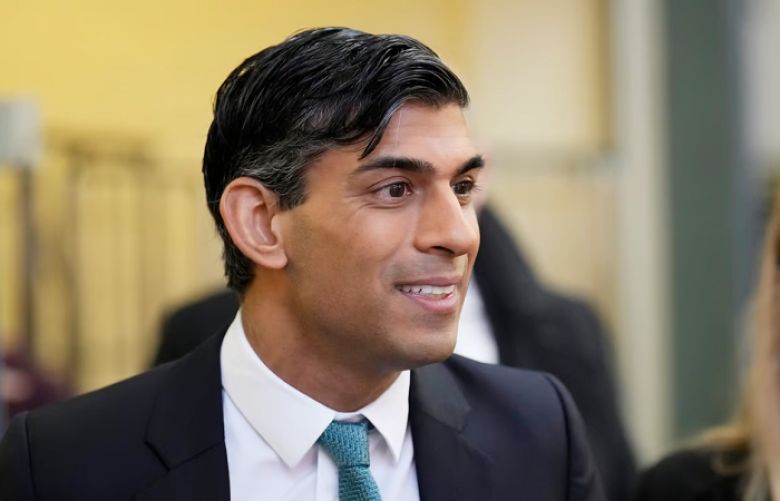 United Kingdom Prime Minister Rishi Sunak was fined for not wearing a seatbelt in the backseat of a moving car while filming a social media video.

According to British media, Sunak was on a trip across the north of England, driving in Lancashire when the video was filmed.

He had shared this video promoting the UK government's latest round of "levelling up" spending on his Instagram account.

As per reports, the Lancashire Police said that they had issued Sunak a conditional offer of a fixed penalty. The British prime minister accepted his mistake and apologised, agreeing to pay the fine.

In the UK, car passengers not wearing a seat belt despite there being one available can be fined £100, which can increase to £500 if the case goes to court.

This is not the first time the British prime minister has been fined while in government.

Last April, he received a fine for breaking Covid-19 lockdown rules by attending a birthday gathering for the then-prime minister.