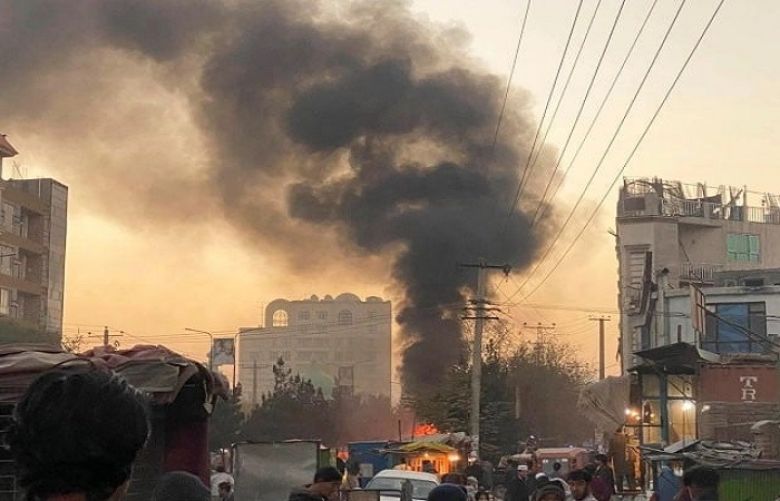 A blast tore through a religious seminary in the northern Afghan province of Samangan on Wednesday, killing 15 people, a provincial spokesperson said.

A spokesperson for Samangan's provincial government Emdadullah Muhajir, added that at least 20 people were also wounded in the explosion.

It was not immediately clear who was behind the blast.

The Taliban say they are focused on securing the war-torn nation since taking over the country last year, however, several attacks have taken place in recent months, some of which have been claimed by Daesh.