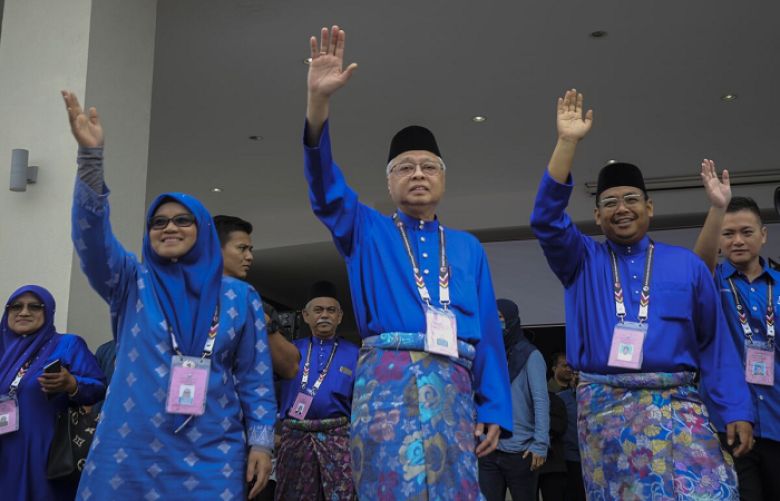 Campaigning has formally started for Malaysia’s general elections, a highly competitive race that will see the world’s longest-serving coalition seeking to regain its dominance four years after a shocking electoral loss.

According to international media reports, campaigns began on Saturday for the November 19 election, which will determine if the Barisan Nasional (BN), or National Front, coalition can make a strong comeback or whether political reformers can secure another surprise win that will see their leader, Anwar Ibrahim, achieve a long-held dream of becoming prime minister.

Led by the United Malays National Organization (UMNO), BN had ruled Malaysia since the country’s independence from Britain in 1957. But anger over government corruption led the coalition to lose to Anwar’s Pakatan Harapan (PH), or Alliance of Hope, in 2018.

The election victory sparked hopes of reform in Malaysia but was short-lived as defections caused the PH government to crumble in early 2020 and brought UMNO back to power.