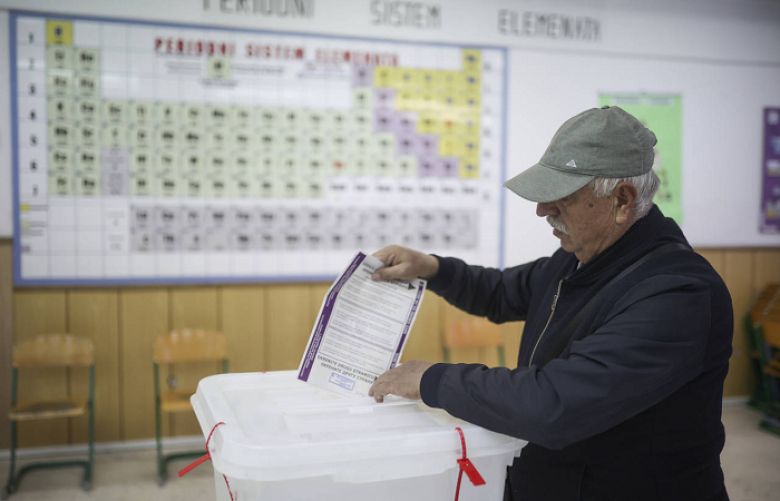 Voters in Bosnia and Herzegovina have headed to the polls for general elections.

The first official results are expected at midnight (2200 GMT).

People are casting ballots in a dizzying number of contests, including for the three members of Bosnia's tripartite presidency, the deputies of the central parliament and a string of local races.

Bosnia Herzegovina's political structure is often dubbed as one of the most complicated in the world.

A total of nine candidates will compete in the election for the Bosniak, Serb, and Croat members of the Presidential Council.

This is the least number of candidates since 2002 when the four-year mandate was introduced.

That year, a total of 35 candidates competed for membership, with the number rapidly falling with each election since then.