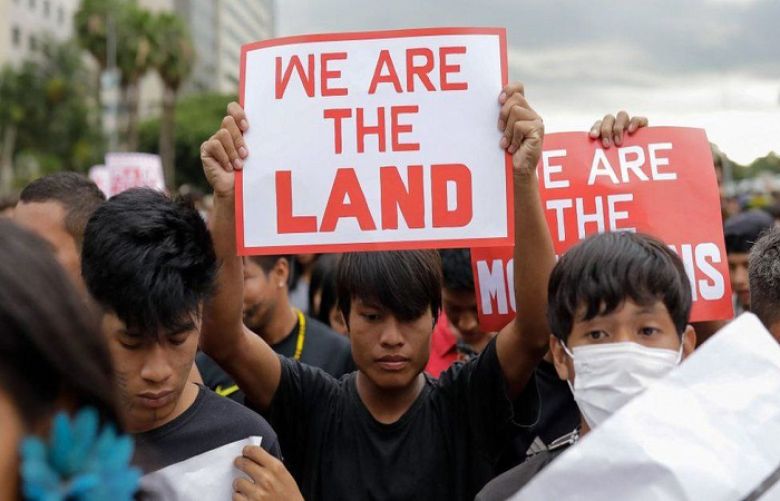 More than 75% of these murders took place in Latin America.Victims died fighting against exploitation of resources.

Activists trying to protect forests from deforestation and industrial development.
A report by a non-governmental organisation Global Witness showed that at least 200 environmental activists were killed globally in 2021.

More than 75% of these murders took place in Latin America, and at least 54 were killed in Mexico alone.

Colombia, Brazil, and Nicaragua recorded double-digit death numbers. The number of deaths has only increased in the past two years, data showed.

Global Witness said that their data could be an underestimate, mentioning that most of the murders go unreported, especially in poorer countries.

The victims were defending their lands and died fighting against the exploitation of resources. Most killings were recorded in the mining sector.

Many of these workers and activists were trying to protect forests from deforestation and industrial development. The report said that in cases where defenders were protecting ecosystems, almost 75% of attacks occurred in the Amazon region.

Like the impacts of climate change, the killings are also unequally divided. The Global South was found to be suffering the most from the effects of global warming and in 2020, all except one recorded murder occurred in the countries of this region.

The organisation said that businesses that considered profits more important than fundamental human rights and the environment needed to be held accountable.

It also called on governments to provide safety to activists and enforce laws that take consent from Indigenous groups.