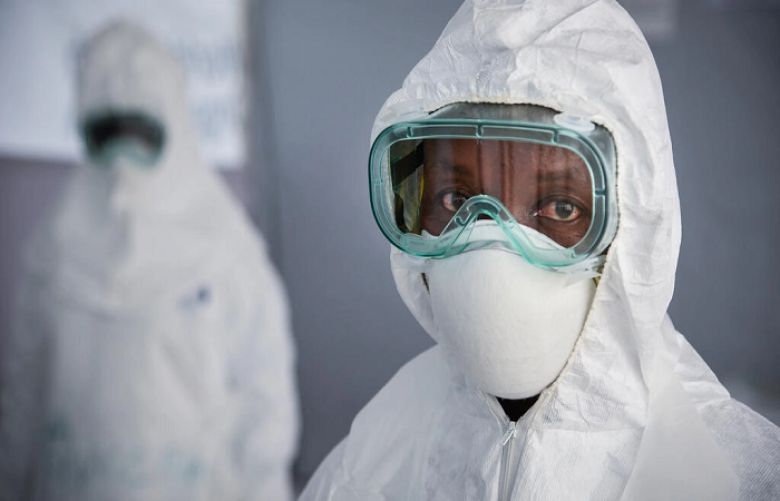 Health authorities in Uganda have confirmed the death of three more Ebola patients in the country, days after declaring an outbreak of a strain of the disease in a central district.

As per international media reports, in a statement released on Friday, the health ministry said the total deaths attributable to the outbreak confirmed and suspected stood at 11.

It also said the total number of confirmed cases now stood at 11 after four more infections were confirmed in the past 24 hours. Nineteen others suspected of contracting Ebola were receiving treatment at a hospital, the ministry added.

Authorities declared an outbreak attributed to the Ebola Sudan strain in the district of Mubende on Tuesday, announcing the death of a 24-year-old man. Mubende is about 130km (81 miles) from Uganda’s capital, Kampala.

Ebola is an often fatal viral haemorrhagic fever. It has a typically high death rate, ranging up to 90 percent in some outbreaks, according to the World Health Organization (WHO).