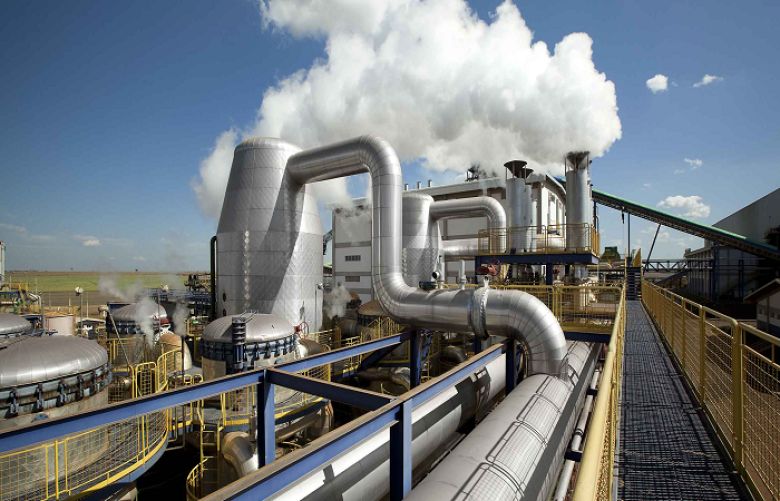 New data from a unit of S&P Global has shown that more than 90% of big businesses and companies will be terribly affected by the effects of climate change and a hotter planet.

Over a third of these companies, data predicts, will lose at least 20% of one asset due to global warming. Companies may have their warehouses or data centres attacked by wildfires or floods.

Climate change is raising the stakes for investors as well as business decision-makers.

The tool S&P Global Sustainable1 which showed these findings is guided by The Climate Service.

By the 2050s, she reported, increased water stress and extreme heat will cause the most chaos.

James McMahon, chief executive of The Climate Service, said that people were using advanced analytics more than ever to understand better how to respond to the financial impacts of climate change.

By the 2090s, 98% of companies are expected to feel the impact of climate hazards. If and when governments and private sectors join hands to reduce emissions, the share of large companies that have assets at higher risks could reduce by 20%.