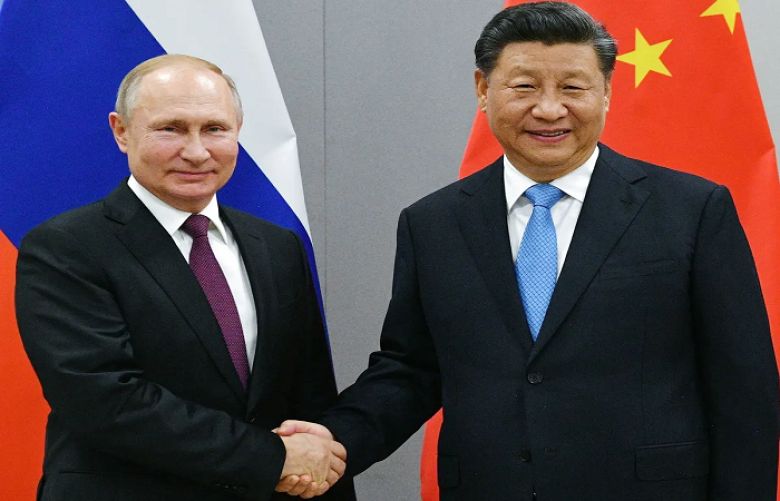 Russian and Chinese leaders expected to meet on sidelines of Shanghai Cooperation Organisation summit in Uzbekistan.

Chinese President Xi Jinping and Russian President Vladimir Putin are expected to meet next week in Uzbekistan, as Beijing and Moscow ramp up economic cooperation in the face of Western-led censure and sanctions.

According to international media, the two leaders are due to meet on the sidelines of the Shanghai Cooperation Organisation (SCO) summit taking place September 15-16, Russian Ambassador to China Andrey Denisov told.

The meeting is the latest signal of warming ties between China and Russia, which have declared a “no limits” friendship amid mounting economic challenges at home and increasingly strained relations with the United States and its allies overseas.

The Xi-Putin talks would be the first time the two men have come face to face since Moscow invaded Ukraine, and come as the Chinese leader is expected to kick off his first overseas trip since the start of the COVID-19 pandemic with a visit to Kazakhstan next week.