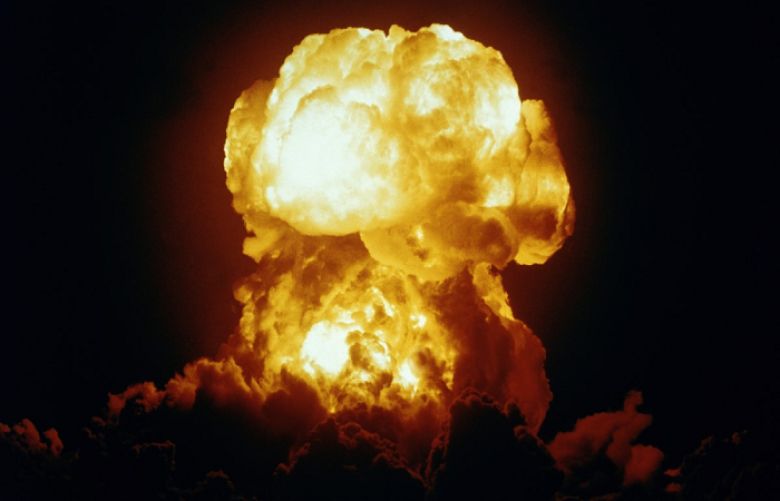 Some two-thirds of the world could starve to death in the event of a nuclear war between Russia and the United States, according to a Rutgers University led study published Monday.

According to international media, Rutgers University scientists drew out the impacts of six potential nuclear conflict scenarios. The worst-case scenario, a full-scale conflict between the United States and Russia, would wipe out more than half of humanity, according to the study published in the journal Nature Food.

The figures were based on estimations of how much soot would enter the environment from conflagrations caused by nuclear weapons and explosion. Researchers used a climate forecasting tool endorsed by the National Center for Atmospheric Research to evaluate crop yields on a country-by-country basis.

Researchers also evaluated whether repurposing crops currently used as animal feed or minimising food waste could mitigate losses in the early aftermath of a war, but determined that the savings would be negligible in larger conflicts.

Following Vladimir Putin's invasion of Ukraine, the possibility of conflict between the United States and Russia has been raised, prompting the publication of this report. In April, Russian Foreign Minister Sergei Lavrov warned that a "serious" risk of nuclear conflict existed.