A man in India was arrested for hoisting Pakistan's flag on his rooftop on Saturday.

Salman Ahmed, 21, hoisted the flag on his house in Bedupura village under the Taryan Sujan police station area in Kushinagar.

The police reported that Ahmed was taken to a local court, which sent him to judicial custody.

According to the police, Ahmed said that the flag was put atop his house "by mistake" and that there was no "specific motive behind" the act.

An FIR has been lodged against the 21-year-old and also his aunt on the charges of sedition and promoting enmity between two groups. 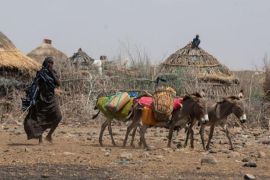 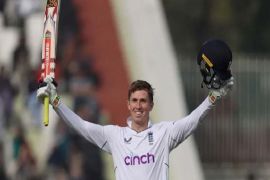 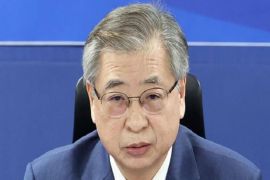 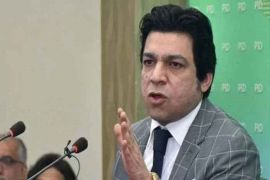 ECP has 'no jurisdiction' to disqualify lawmakers for life: SC 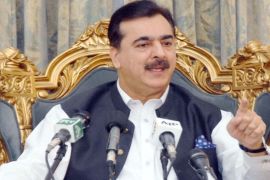