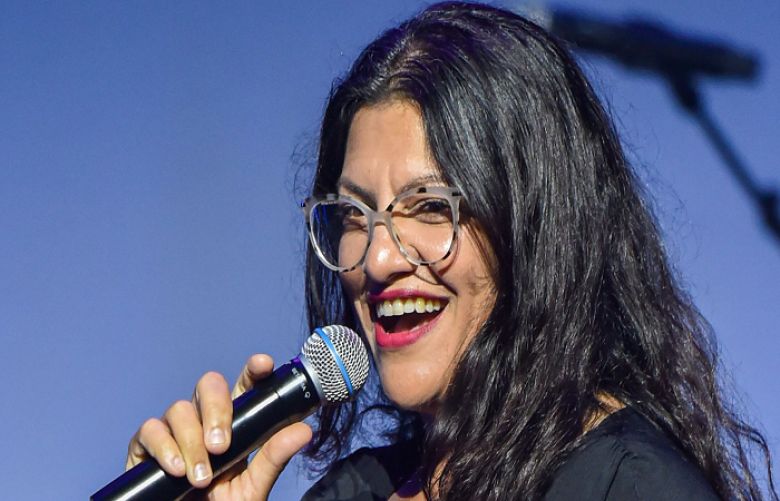 Tlaib all but secures a third term in US Congress after comfortably defeating primary challengers in Michigan district.

Dearborn, Michigan, US – US Congresswoman Rashida Tlaib has all but secured re-election after comfortably fending off primary challengers and an advertising campaign by a pro-Israel group.

Tlaib won the Democratic Party’s nomination for a newly drawn congressional district in Michigan, the Associated Press projected early on Wednesday, defeating three other candidates who vied for the seat, including Detroit City Clerk Janice Winfrey.

With more than a third of the votes reported, Tlaib was leading with 64 percent; Winfrey, her nearest competitor, was at 20 percent.

The congresswoman, who was first elected to the US Congress in 2018, had to overcome a campaign from a pro-Israel group that was established earlier this year with the main aim of defeating her.

The new district, which includes parts of Detroit as well as the suburbs of Dearborn and Dearborn Heights – home to large Arab American communities – is a safe Democratic seat, meaning that Tlaib is likely to cruise to re-election in November.

Turnout was low in Dearborn on Tuesday, with most precincts hosting more campaign volunteers than voters throughout the day. But many in the Arab American community expressed their excitement at the prospect of being able to vote for Tlaib.

“To see representation, especially in the Arab, Muslim community, is a big deal,” Rashida Al-Asbahi, a Tlaib supporter, told Al Jazeera.  “And she’s qualified. She never steps back. She’s fierce, and what she says is always strong. I applaud her for that.”

Yahya Al-Mawri, a Yemeni American voter, said he supports Tlaib because of her “honourable” stances in the US Congress, citing her recent push for justice for Al Jazeera journalist Shireen Abu Akleh, who was fatally shot by Israeli forces in May.

Tlaib is the sole current member of Congress of Palestinian descent; she is also the only US federal lawmaker who supports a single state with equal rights in Israel-Palestine and one of a handful of legislators backing the Boycott, Divestment, Sanctions (BDS) movement.