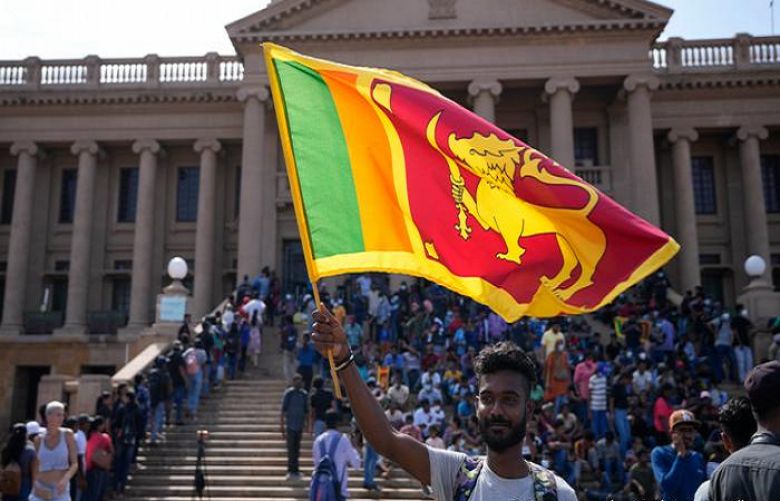 Sri Lanka’s acting President Ranil Wickremesinghe has declared a state of emergency in the crisis-ridden island nation in an effort to head off unrest ahead of a vote in parliament later this week to elect a new president.

Sri Lanka’s acting President Ranil Wickremesinghe has declared a state of emergency in the crisis-ridden island nation in an effort to head off unrest ahead of a vote in parliament later this week to elect a new president.

Wickremesinghe announced the measure “in the interests of public security, the protection of public order and the maintenance of supplies and services essential to the life of the community,” according to a government notice released late on Sunday.

The specific legal provisions of the latest emergency are yet to be announced by the government but previous emergency regulations have been used to deploy the military to arrest and detain people, search private property and dampen public protests.

Sri Lanka’s beleaguered leaders have imposed a state of emergency several times since April, when mass protests started against the government’s handling of the economic crisis and a persistent shortage of essentials.

Capital Colombo remained calm on Monday morning, with traffic and pedestrians out on the streets.

“This is arbitrary action by the acting president. People in this country have a democratic right to convey their demands, peacefully, to their representatives. Therefore, this is an attempt by Mr Wickremesinghe to stop people from coming to the streets.”

Bhavani Fonseka, senior researcher at the Centre for Policy Alternatives, said declaring a state of emergency was becoming the government’s default response. “This has proven ineffective in the past,” she said.

Rev. Father Jeewantha Peiris, one of the leaders of the protest movement, said the sudden declaration of the state of emergency is meant to intimidate the protesters.

“We have been protesting peacefully for 100 days but there was no state of emergency. Then why now?” he told media.

“We see that Ranil Wickremesinghe is getting ready for oppression but our struggle would not be oppressed by these actions. We have a democratic right to protest and we will continue our struggle till we achieve our last demand.”