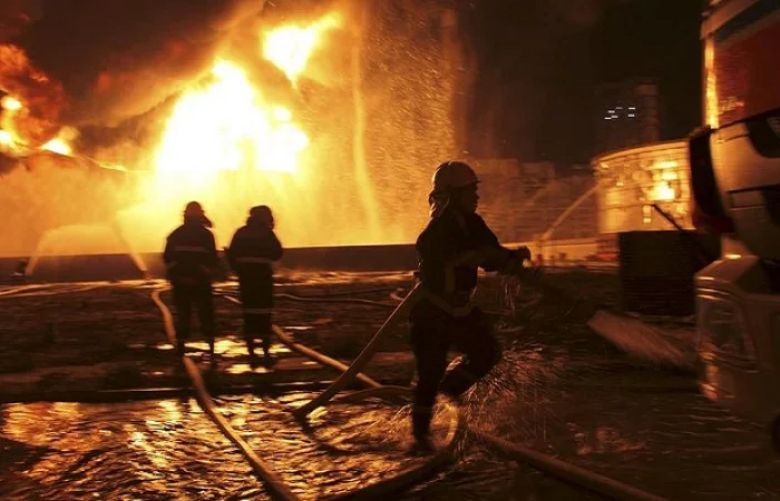 A chemical blast at a factory in Iran has left more than a hundred people injured, the country's state TV reported.

A leak from an ammonium tank reportedly caused the explosion on Monday evening in the city of Firouzabad, which is 770km away from the capital city Tehran.

Firemen timely managed to bring the fire under control. Most of the victims were factory workers.

The chief of the provincial health department reported that out of the 133 wounded people that were admitted to the hospital, 114 had been treated.

A nearby road that was closed after the explosion was opened today.

Sanctions on the country have meant losing access to multiple original spare parts and equipment leading to frequent technical failures in industries, according to Arab News.

Over the past few years, military and nuclear sites in Iran have also been a target of attacks.