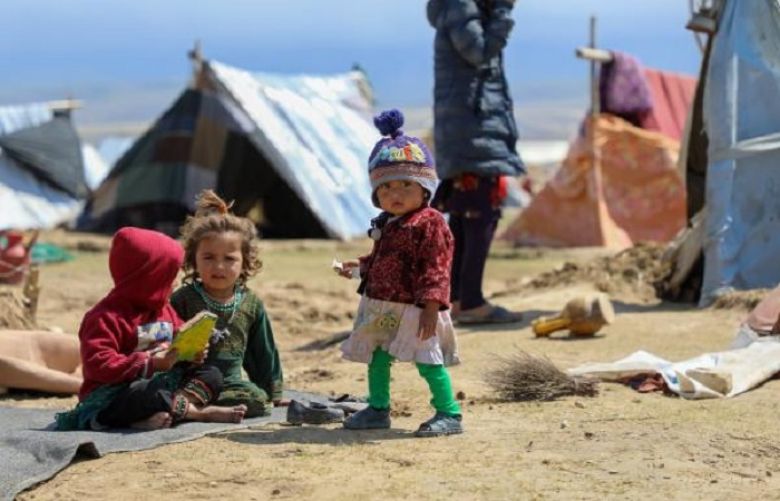 File photo U.N. chief appeals for release of money to save Afghan lives

United Nations has appealed for a suspension of rules preventing the use of money in Afghanistan to save lives and the economy and for a path to the conditional release of frozen Afghan foreign currency reserves.

Talking to the reporters in New York, UN Secretary-General Antonio Guterres said we must do even more to rapidly inject liquidity into the economy and avoid a meltdown that would lead to poverty, hunger and destitution for millions.

He said currently, over half of the country's population depends on life-saving assistance.

He called for allowing the International funding to pay the salaries of public-sector workers, and to help Afghan institutions deliver healthcare, education and other vital services.